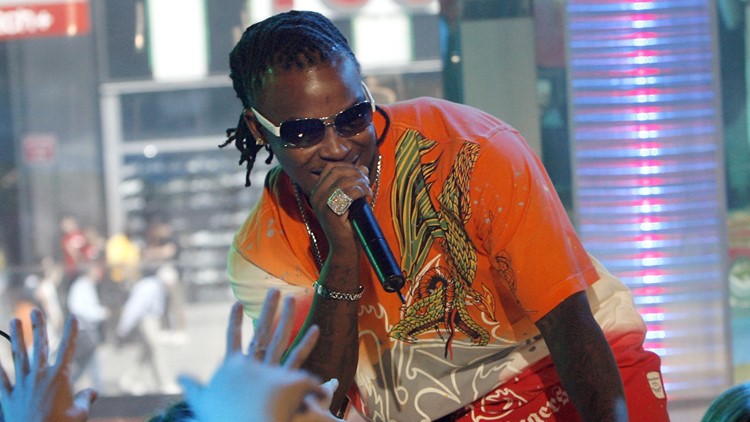 Rapper Huey, 32, was killed and another man was injured in a double shooting at a Kinloch home late Thursday.

Huey, whose birth name is Lawrence Franks, Jr., arrived at a hospital just before 11 p.m., suffering from at least one gunshot wound. He was pronounced dead soon after he arrived, St. Louis County police said.

Later, another shooting victim, a 21-year-old man, arrived at the Ferguson Police Department with non-life-threatening injuries. He was taken to the hospital.

Officers determined the shootings were connected. Both men were shot in or around the front yard of a home in the 8100 block of Martin Luther King Boulevard in Kinloch, a small municipality in north St. Louis County.

As many as 10 people were in and around the crime scene and police are asking witnesses to come forward.