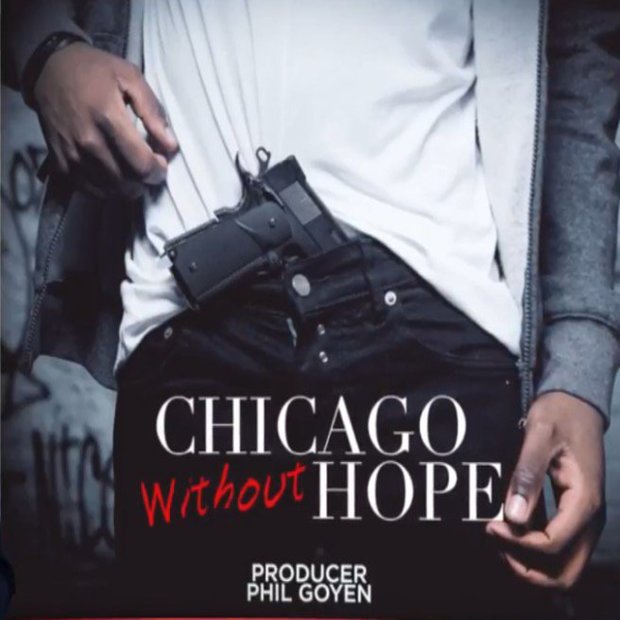 In a 2 part series Imagine living in a place where every two hours someone is shot, and every 14 hours someone is murdered. It isn’t Iraq or Afghanistan, but one of the biggest and most sophisticated cities in the world: Chicago. On the city’s south side, which is considered the heart of black America, gang rivalry is tearing its people apart. It has become so brutal that both police and the perpetrators agree this urban warfare is out of control. Liz Hayes connects with Chicago rapper, CTC Crazy Duwop & other rooted members of the community and ventures into what is now dubbed”Chiraq” to meet the people who are fighting for survival on the frontline.