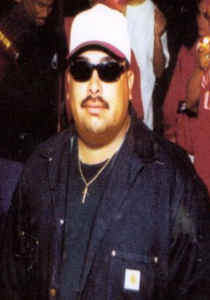 Siccness.net who like to send condolences to his family, friends and die hard fans.