Quanna Shares Impressive Remix to Her Track “Like Me” 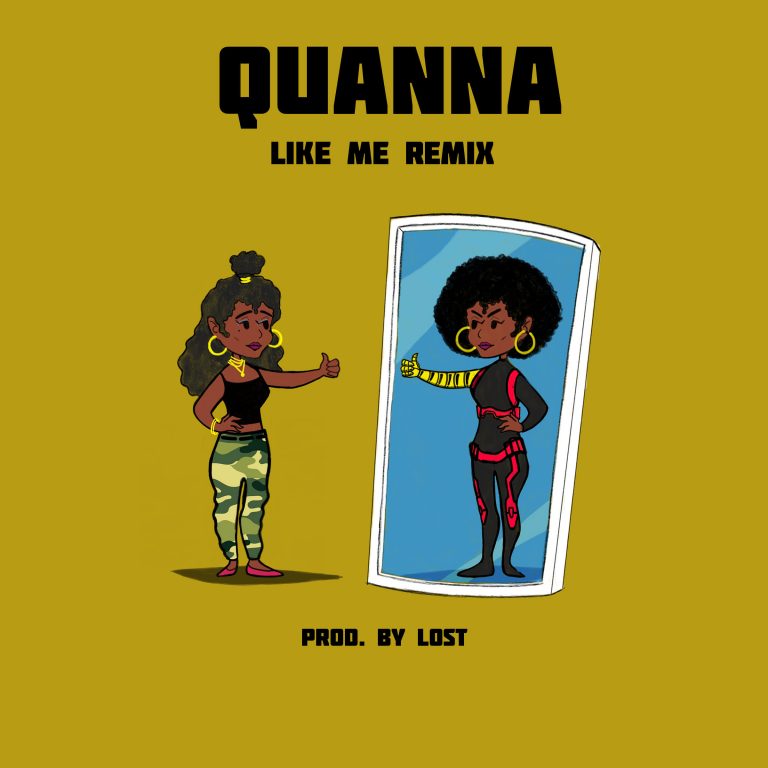 The only competition Quanna sees is herself. The original #CarefreeBlackGirl delivers an impressive remix to her original record “Like Me”. Originally released in 2014, the fiery spitter adds a different spin to the fan favorite with production handled by Lost.

Quanna took to Twitter and Instagram to locate a producer who could bring the remix to life with an online producer competition where each would put their unique sound to the track. In her typical bouncy fashion, the “Like Me” remix takes Quanna’s Big Mama persona to a new level with its infectious chant that let’s the listener know that Quanna is hard to replicate.