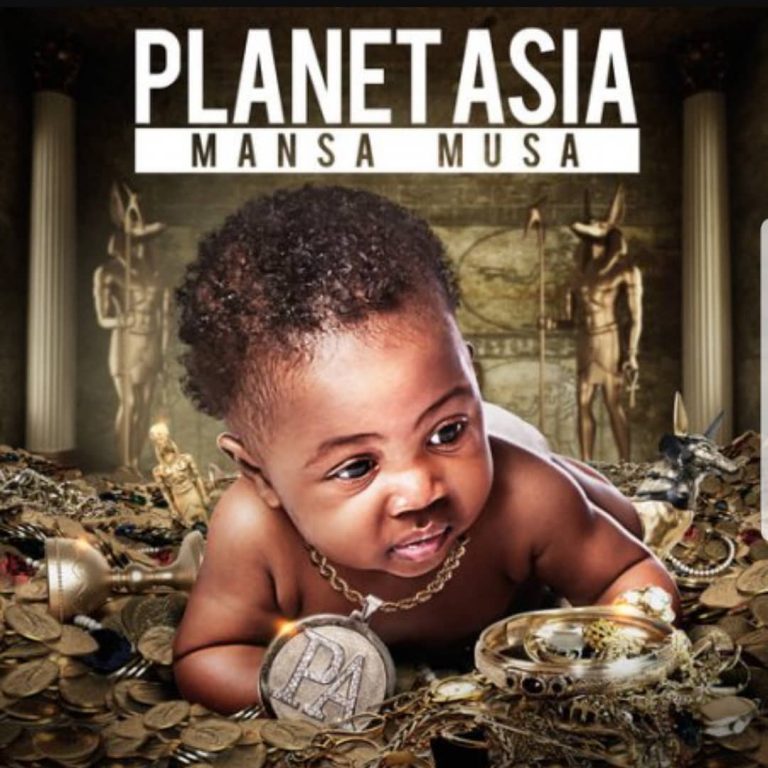 Planet Asia helped jump-start the West Coast independent hip-hop movement and has solidified himself as one of the most consistent and respected MCs in the game over his 20+ year career. He dropped his debut EP with producer Fanatik in 1998, and followed up quickly with the singles “Definition of Ill” (Stones Throw) and “Place of Birth” (ABB Records). In 2001, The Source Magazine gave him the ‘First Round Draft Pick’ and ‘Independent Album of the Year’ awards for How the West Was One, which was recorded with fellow CA rapper Rasco under the group name Cali Agents. This landed him a deal with Interscope Records, where he was signed until 2003 without releasing an album.

Planet Asia was nominated for a Grammy Award in 2002 for his feature on the song “W” by Mystic and was later signed to Avatar Records, which released his official debut album, The Grand Opening, in 2004. It earned him another ‘Independent Album of the Year’ award from The Source. Later, he started his own imprint Gold Chain Music, on which he has churned out multiple projects. He has also collaborated on albums with the likes of DJ Muggs (Pain Language), Evidence (The Medicine)and Madlib (Cracks In The Vinyl) among others and released songs with artists such as Linkin Park, Bun B, Talib Kweli and Ghostface Killah.

The Fresno MC is fresh off of a strong year which featured well-received collaborative albums with producers DirtyDiggs (Dirty Planet) and Apollo Brown (Anchovies) and his recent solo-project The Golden Buddha.

Today, Planet Asia announces his new project, Mansa Musa, which will be released on 5-25-18. The projects features collaborations with Tristate, Montage One, Phil The Agony and The Winners Family members Hus Kingpin and SmooVth who guest on the projects first leak “Mansa Musa Medallions”.

All three emcees take turns delivering jewels and spreading opulence, much like the 14th century African ruler they name check in the tile (who has been referred to as the richest man who ever lived).