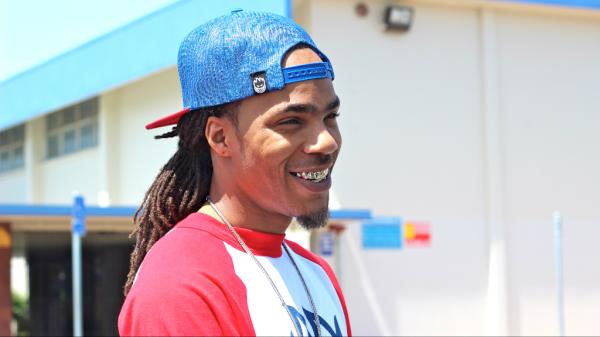 Oakland Rap Artist Street Knowledge Has Passed Away. The Oakland rap veteran was one of The Jacka’s protege’s under his Artist Records label. It was later revealed within a post by Cellski that knowledge had passed away due to complications from Cardiovascular Disease. Street Knowledge was known for such albums as Kill Yaself (In Loving Memory Of The Jacka), Checkin Aint Cheatin, Von Sway, Ice Cold Mack, Political Pardon , Dope Sell Itself and more. As well as such songs as Ventin, California, Devil On My Block, Married To the Game and more.  As well as his numerous collaborations with such artist as Joe Blow, Lil Monie, the Mob Figaz, Ampichino Condolences came from fellow Bay rap artists  and associates such as E-40, Ghazi, Lil AJ, Lil Rue, AllahRegime, DC Baby Draco, Remy R.E.D Koran Streets, Hitta Slim on Twitter & Instagram as well as artist such as Flee Lord, Gmo Cash. Well respected within the Bay Area as well as outside regions and known for his down to earth personality and cool demeanor he will be missed. We Here at Siccness.net would like to send our condolences to all individuals effected by this loss : Family, Friends, Fans. Rest In Peace to The Von Sway King Street Knowledge.