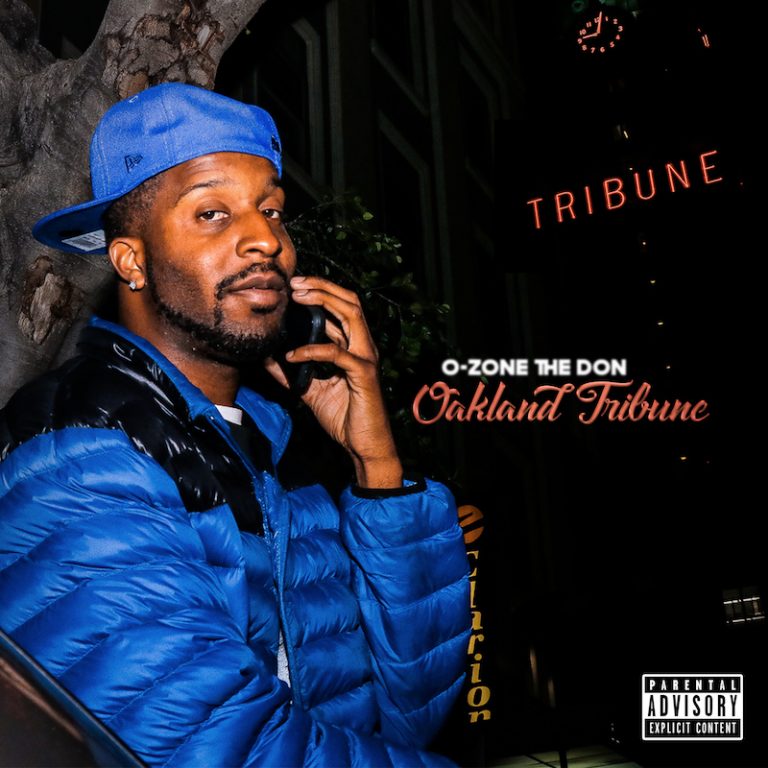 O-Zone The Don Drops His Latest Project Oakland Tribune. The album which was released on his brithday contains a total of 10 tracks. It features guest appearances from Young Gully, Cory 82, Anthony Scott, Juneonnabeat and more. Peep the tracklist below for further details on the album as well as the spotify link provided for streaming.