Nipsey Hussle will get posthumous stars on Hollywood Walk of Fame 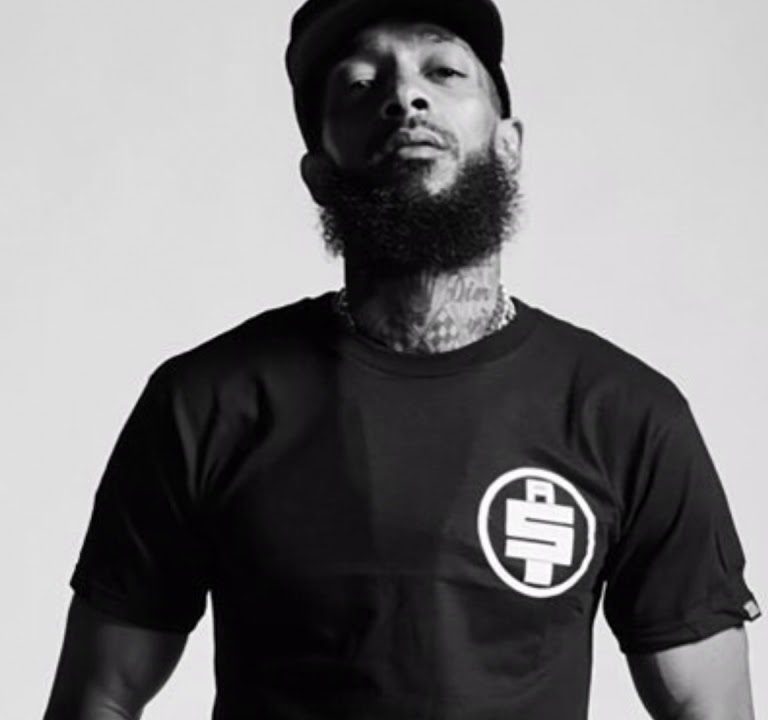 Hussle, born Ermias Asghedom, was a rapper and entrepreneur who actively invested in the South LA community where he grew up. He had gone from a gangbanging youth, to a hustling businessman with a plan to reinvigorate his neighborhood, to a bona fide rap star. “Victory Lap,” his only studio album after 13 years of mixtapes, was nominated for a 2019 Grammy.

His 2019 shooting death set off a wave of mourning in LA and even inspired peace talks between Crips and Bloods in Compton.

The Walk of Fame star is just the latest posthumous Hussle tribute: he won two Grammys in 2020, for best rap performance (“Racks in the Middle”) and best rap/sung performance (“Higher”), and in March he was memorialized on social media by Lakers star LeBron James, who has nearly 50 million followers.

Fisher was the much-beloved actor who blazed to fame as Princess Leia in the first “Star Wars” trilogy. Other of her notable films included “When Harry Met Sally,” “Hannah and Her Sisters” and “Soapdish.”

Leia was a heroine for generations of moviegoers: Smart, brave and tough, she became a leader of the rebellion against the evil Galactic Empire. The character appeared substantially in six “Star Wars” films, though for the last one, “Star Wars Episode XI: The Rise of Skywalker,” which was shot after Fisher’s death, the filmmakers used movie magic (unused footage, a double and visual effects) to bring Leia’s story to a close.

The daughter of Hollywood royalty Eddie Fisher and Debbie Reynolds struggled with bipolar disorder and substance abuse. She was candid about these issues, however, as she emerged as a wicked raconteur, diarist and author of renowned wit and bluntness.

Her novel-turned-screenplay “Postcards From the Edge” (made into a film starring Meryl Streep as Fisher’s stand-in, Suzanne, and Shirley MacLaine, directed by Mike Nichols) sprang from a real-life overdose incident she survived. When asked why she didn’t play the part in the film, Fisher said, “I’ve already played Suzanne.”

Fans had been stumping for a Walk of Fame star for the late actress since her death; “Star Wars” co-star Mark Hamill had suggested that since former President Donald Trump’s star had been vandalized (more than once), it should be replaced with one for Fisher (which would violate policy). However, when fans erected a shrine on an empty star upon her death in 2016, the Hollywood Chamber of Commerce allowed it to stand so fans could have a place to grieve.

Dates have yet to be scheduled for the star ceremonies. According to the Walk of Fame Selection Panel’s announcement, recipients have “two years to schedule star ceremonies from the date of selection before they expire. Upcoming star ceremonies are usually announced 10 days prior to dedication on the official website.”