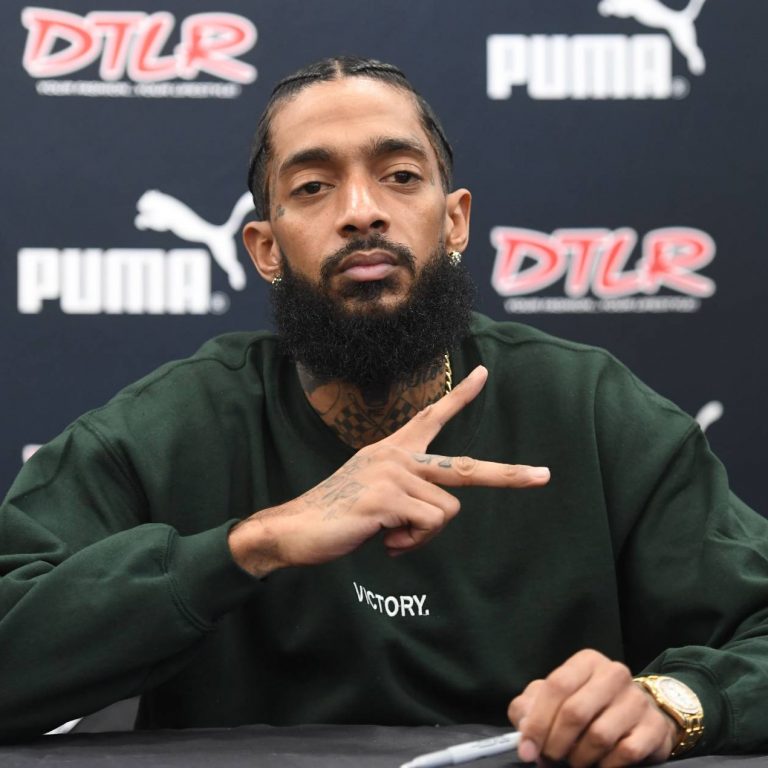 Nipsey Hussle is reportedly set to be posthumously honoured with a star on the Hollywood Walk of Fame next week.

The Crenshaw rapper was shot and killed outside his Marathon Clothing store in LA in March 2019. He was 33 years old.

According to Hussle’s friend Karen Civil, the rapper will posthumously receive his star during a ceremony on Monday (August 15), marking what would’ve been his 37th birthday.

Last month Eric Holder Jr., the man who fatally shot Nipsey Hussle, was convicted of first-degree murder. He’s now likely to spend the rest of his life in prison, with a sentencing hearing set to take place on September 15.

“Obviously nothing that happened here today can heal the wound … but again we hope there is some resounding peace in the fact that [Hussle’s] killer will be imprisoned, likely for the rest of his life,” Los Angeles County Deputy Dist. Atty. John McKinney said after the verdict was reached last month (via Los Angeles Times).

Back in May, Hussle’s widow Lauren London praised Kendrick Lamar for his tribute to the late rapper in the video for his track ‘The Heart Part 5’.