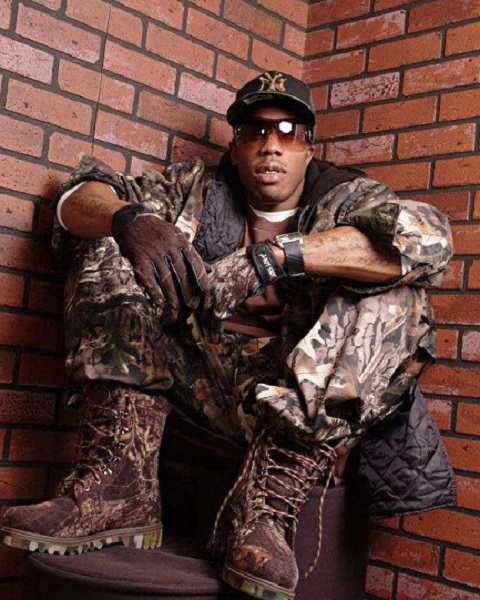 A beloved New Orleans rapper and Bounce artist has died.

Johnny Watson, known by his stage name “Josephine Johnny” died this week, according to members of his family. He was 45 years old.

Watson’s music was extremely popular in the early 90s and 2000s. With popular lyrics “Josephine Johnny, lord have mercy” he also had popular song “Workin wit sumthin.” There was a dance called the Josephine Johnny to go along with his music.

His cause of death is unknown.

His death comes just days after Lafayette rapper Paul “Bunny B” Brown died at the age of 50. He was best known his popular dance and song, Bunny Hop.