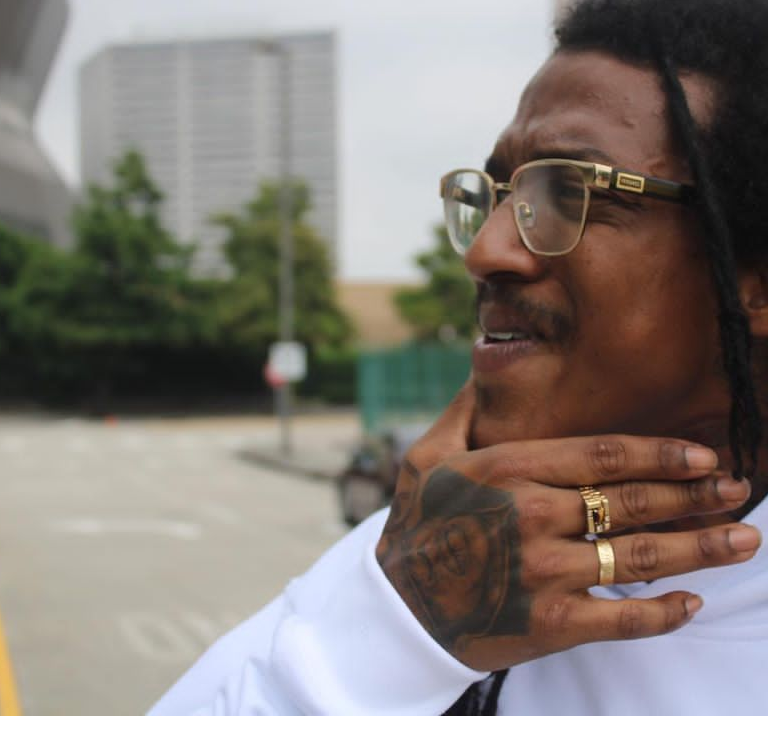 News broke on Twitter as well as Instagram stating that Rising New Orleans Rap Artist Chad Conquering Lion had passed away at 30 on Sunday. Born Chad Charles he was Known for such songs as “Westside Luv It” , “Venting”, and such album as Sub-Zero, Purple Reign, Chad got his start in the early 2000s uploading music to social media platform Myspace. He was known for his subject matter within his songs, warm personality and always having a encouraging word for family, friends and fans. Outside of music he was an visual artist as well as a model who did photoshoots with such popular clothing lines as William Tucker and more.  A De La Salle High School graduate of 2010, he attended Morehouse College in Atlanta for a year before transferring to Loyola University for a few semesters to study journalism. Siccness.net would like to send condolences to his family, friends as well as his many fans.

Rest In Peace to The Lion