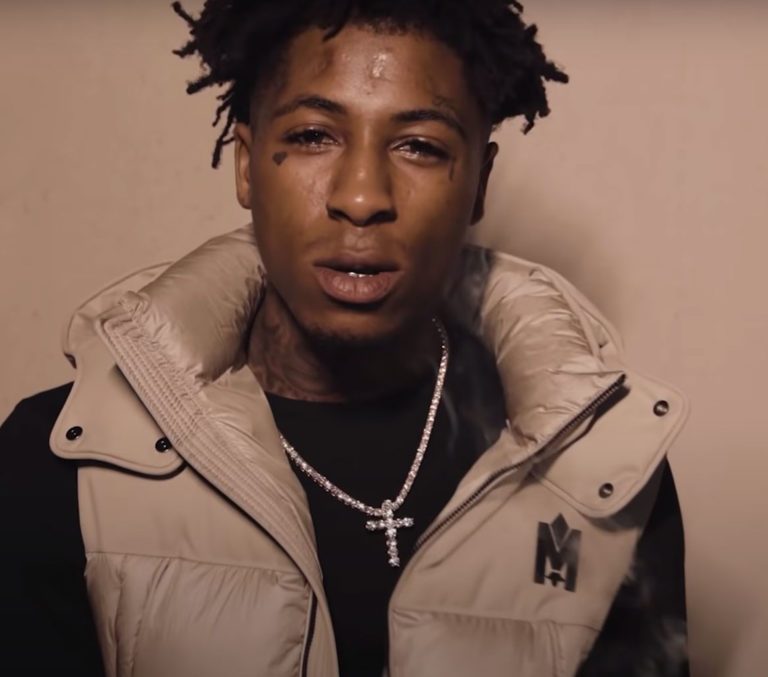 It looks like Youngboy Never Broke Again may be facing even more legal trouble this year after being arrested on gun charges in September. According to TMZ, Youngboy is being investigated for assault after being accused of jumping a potential collaborator at a studio in Katy, Texas.

The report from the Harris County Sheriff’s Office alleges that Youngboy was to meet with a man — whose identity is not revealed in the report — at a studio to work. When the man and his girlfriend arrived, they were told no women were allowed in the studio. The woman left, and the man says that when he went into the garage of the studio, someone threw a bag over his head and he was beaten and pistol-whipped.

He says he saw Youngboy once the bag was removed and the rapper FaceTimed his manager, who ordered him to release the alleged victim because of all his previously existing legal issues. The victim was dropped off in front of his house and driven to the hospital by his girlfriend and his mother. Police are investigating his claim as well as any possible motives for the alleged attack.

Youngboy’s history of legal issues extends back to 2018, when he was arrested for aggravated assault and kidnapping after throwing his then-girlfriend to the ground in a hotel and dragging her back to his room. He was also arrested in 2019 for weed possession and earlier this year for felony possession and stolen firearms charges.