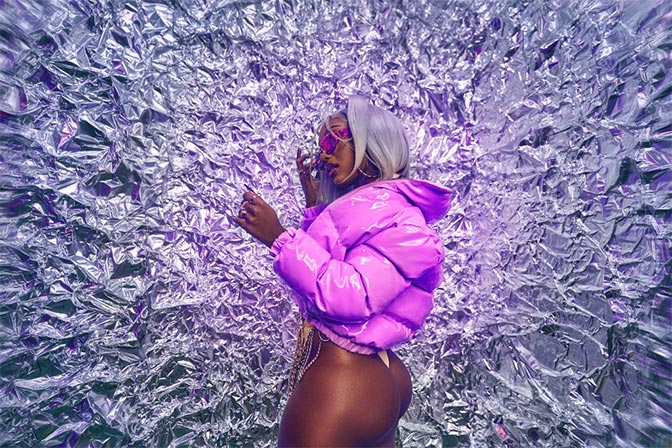 Teknique is a unique combination of genres. This album has music that draws inspiration from a wide range of genres, including hip hop, pop, amapiano, soca, and dancehall. Nailah, a musician, finds inspiration in the places she visits for business, the people she meets, and the many cultures she encounters.

Nailah collaborated with a plethora of talented musicians, including composers and producers, in order to craft the magnificent work of art that is “Teknique.” The album has eighteen songs. Every song recounts a different episode from her life and relationships, many of which are in direct conflict with one another.

Nailah demonstrates via her song “Teknique” that striking a balance between following one’s passion and participating in popular culture requires talent. To accomplish anything even when the odds are stacked against you requires a certain level of skill. She demonstrates to us that it is a privilege to be able to convert one’s tears into mastery and to be able to liberate oneself from the confines of one’s own expectations. It is true that beauty is in the eye of the beholder, and the beginning of genius is found when logic is abandoned.

Nailah’s objective for this album was to provide high-quality music while also allowing her to demonstrate her skill and artistic ability.

She wanted to release an album in order to begin the unveiling of the breadth of her skills. She is overjoyed at the opportunity to reveal a part of herself to both her devoted audience and to new listeners. The music from her playlist while it is in shuffle mode is essentially technique. We hope you enjoy.