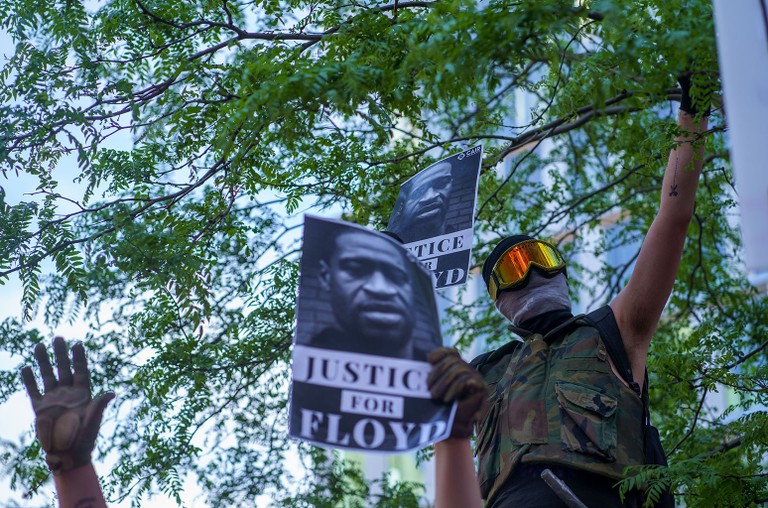 The music industry is calling for a “Blackout Tuesday” in response to the death of George Floyd.

On Friday (May 29), less than a week after Floyd was suffocated by a Minneapolis police officer during an arrest, numerous music companies and artists began spreading a message on social media calling for “a day to disconnect from work and reconnect with out community” and “an urgent step of action to provoke accountability and change.”

“As gatekeepers of the culture, it’s our responsibility to not only come together to celebrate the wins, but also hold each other up during loss,” reads the statement, which is being circulated under the hashtag #TheShowMustBePaused.

“All of my shows are cancelled. I will air replays of conversations with community activists, politicians and revolutionary music,” Darden captioned his post on Instagram.