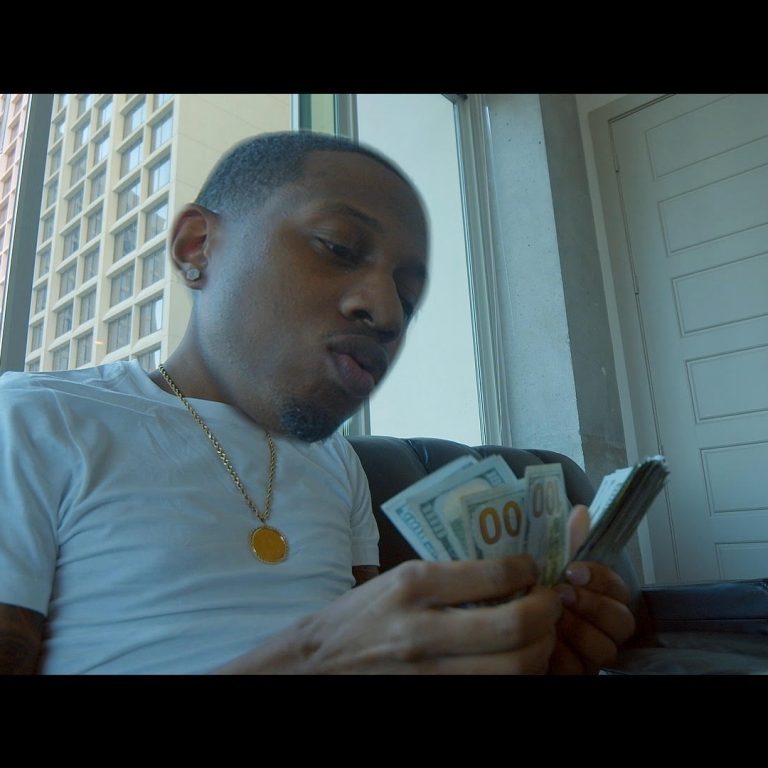 Money Mu blasted on the Atlanta Music Scene a year ago with his hit single “Hittin'” and after grinding out and making a name for himself – he released his first mixtape “Believe” to rave reviews.  He previewed his project and an original documentary at a “Believe Listening Experience” that subsequently led to Quality Control’s Pierre (“P”) Thomas posting himself vibing to Money Mu’s new project and a frenzy of bookings and new opportunities for the Atlanta artist Money Mu.  The project has a various selection of producers including June James, Mondo and King Court.

His latest video release is for the song “Big” produced by King Court.  The refreshing take on a kickback – the video was directed by Tyler Jefferson of Jefferson Productions. Money Mu encourages everyone to “Go Big” in all that they do – the same way he’s approached his music career.  If this is any indicator on the direction of Money Mu’s career – he has a long prosperous road ahead of himself.