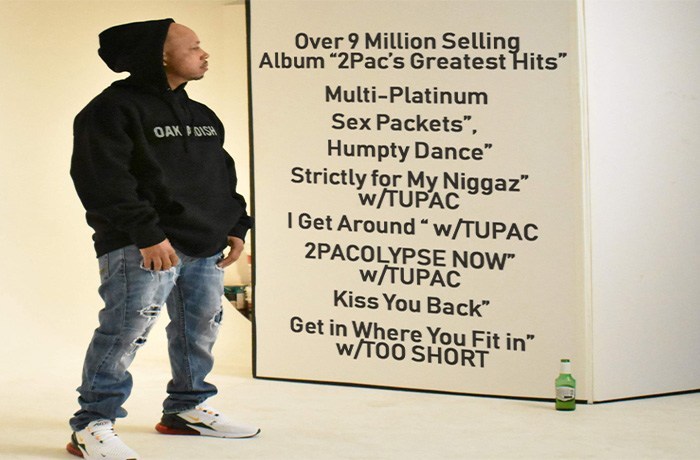 Vyre Network brings on Money B from the legendary group Digital Underground to coordinate music talent partnerships for “Vyre Live” a live stream component of Vyre Network. He will be joining the Music Curation and Acquisitions Division to be a liaison between the executives and toastmaster talent to structure musical live stream performances.

Money B is a founding member of the multi-platinum Grammy nominated iconic group Digital Underground and is noted as having one of the most recognizable voices in hip-hop. With 30 years in the music industry, his catalog of music and entertainment collaborations stretches across various genres by working with Tupac, George Clinton, Dr Dre, DJ Quick, David Hollister, Dwayne Wiggins (Toni Tony Tone) and more. He will officially take on his role at the start of the 3rd quarter 2019.

One of Vyre’s first Original Live stream projects Money B will be heading is Vyre Classic’s, which is a set of live stream performances that will take you back to some of your favorite artists biggest albums.

“Partnering with Money B will indeed open up industry doors and allow Vyre Live to expand at a faster rate using his relationships and with collaborating on ideas. This is truly an honor to work side by side with such a legend” – Lamar Seay Co-founder and President

We represent a visually driven culture of millennial and Gen X expressions of the things we love the most; entertaining & informal original shows, films, short films, music videos, live events and documentaries.