Los Angeles Based Rap Artist Earl Swavey Passes Away At 26 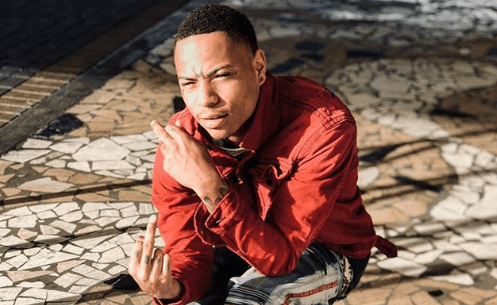 Earl Swavey, the LA-based MC and protégé of A$AP Yams, has died at the age of 26, Pitchfork reports.

The rapper’s representative confirmed the news of his death to the outlet, although his cause of death is currently unknown.

Swavey, who was raised in South Los Angeles and began rapping at an early age, was cousins with Jay Rock and took inspiration from T.I., Rick Ross, 50 Cent, and others, per Pitchfork. In 2013, his track “Beef”???? caught the attention of the late Yams, who he later worked with on the track “London Drugs” and who he recalled as being a “brother to me.”

He would send me Christmas gifts and always look out for my mom and ask if she needed anything,” Swavey told Grungecake in 2015. “I could call him anytime and he would always answer, no matter what. I definitely gained some wisdom from him.”

The MC unleashed three efforts in 2021—The Dirtiest, Unphuckwithable, and Gangland 4—and had previously worked alongside acts like 03 Greedo, Mozzy, SOB x RBE, and Melly. Some of his musical peers had already taken to Twitter and elsewhere to pay respects to their late friend.