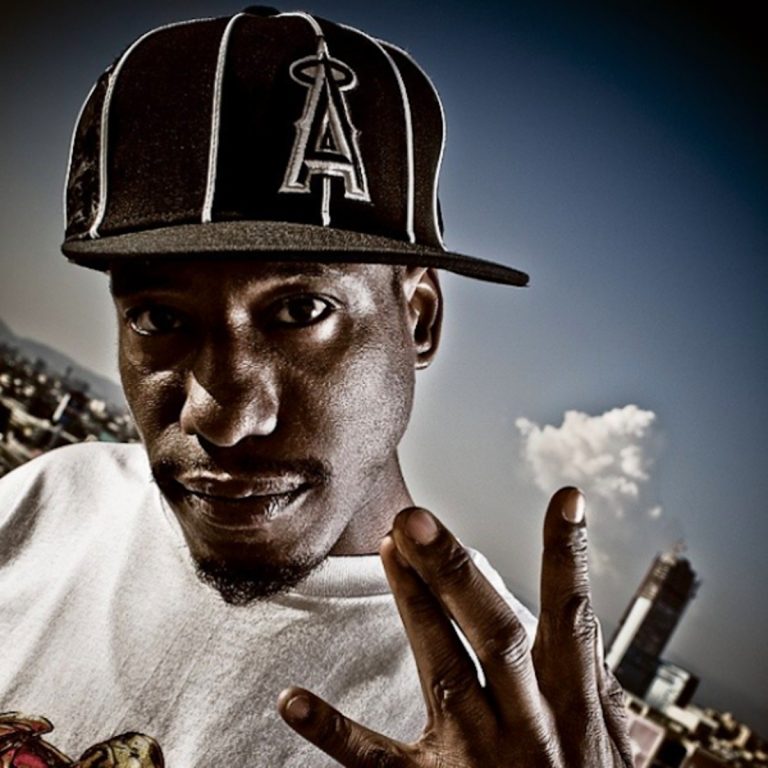 West Coast rap legend Bad Azz has passed away. He was just 43 and due to turn 44 on November 27.

Besides DPGC, he was also a member of the LBC Crew (Long Beach City Crew) which also featured Lil’ C-Style and Tray Dee, among others. Many will remember Bad Azz from his Jelly Roll-produced “Wrong Idea” single, which featured Snoop Dogg, Kokane, and Lil’ ½ Dead or LBC’s “Beware My Crew.” He also appeared on Tupac’s Makaveli album (The Don Killuminati: The 7 Day Theory) on a cut called “Krazy.”