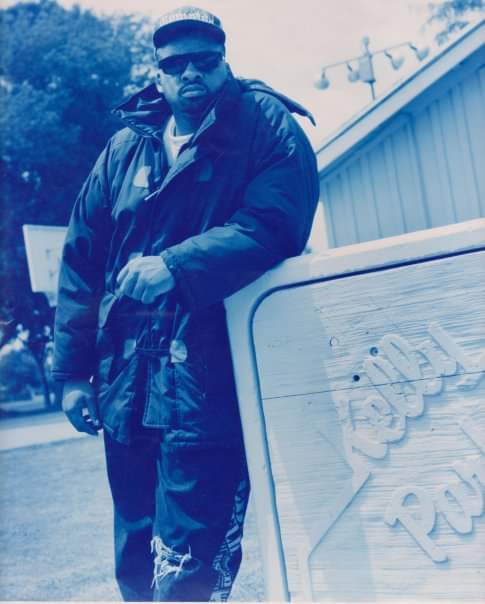 The Co-Founder of Bangin On Wax Passes Away In The Early Morning Of April 3rd.

Tweedy Bird Loc who was born Richard Johnson organized the hip hop project Bloods & Crips, a collaboration between members of the California-based Bloods and Crips street gangs along with Redrum 781.

In 1992 with the help of Ronnie Phillips, Tweedy began recording his solo debut album 187 Ride By. It featured such classic tracks as Comin’ out the Cage and Fucc The South Bronx a response to New York Rapper Tim Dog diss towards West Coast Artist.

In 1994 Tweedy would go on to drop No Holds Barred. The album spawned the hit “Walk That Walk”. And also features such classic cuts as Dangerous Is the Shit”, “Gangsta Tweed”.

Tweedy Bird Loc leaves behind his family, a slew of friends as well as die hard fans.

You will be missed.
Condolences to His Family and all those affected by his loss. Rest In Power from The Siccness.net staff