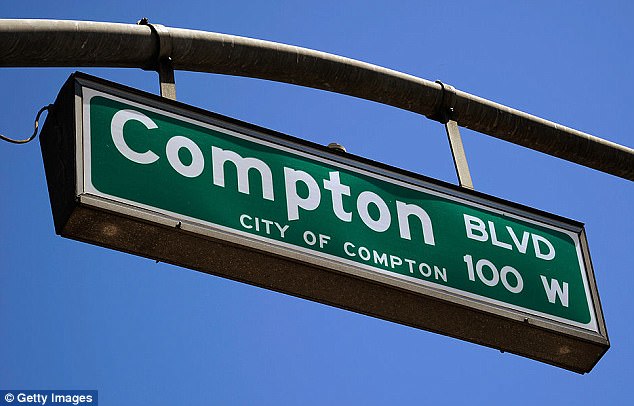 To most mainstream tourists, it’s an unlikely destination point.

But, for others, the small Los Angeles city of Compton has become a must-see attraction – especially if they happen to be hip-hop fans. But it’s not going down well with locals, with tourists being told to stay away on Twitter.

The urban hotspot has transformed into a cultural landmark thanks to the likes of Dr Dre, The Game and Kendrick Lamar. Around the same time Dr. Dre titled his acclaimed album after the city.

Now, as a result, hundreds of music-lovers have flocked to the downtown municipal in a bid to glimpse the streets that inspired their idols.

However, in an age of ever-worsening US race relations, their well-meaning tourism clearly isn’t welcome.