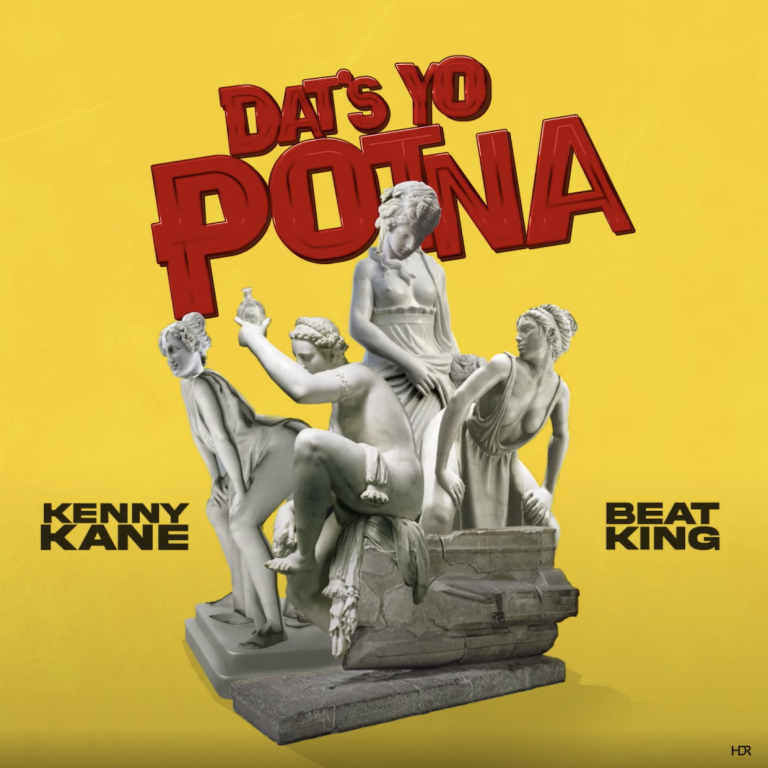 Rapper Kenny Kane is building a notable name out of Memphis and some serious power players are taking note. The road has been arduous, but nonetheless, Kenny Kane has risen above his trials and tribulations.

“Sh*t I’ve been doing music for at least 15 years and sh*t I even went to jail for five. When I get out I just got back to it, that got to be about 17.  I’ve just been pushing in since, you know what I’m saying? Independent solo, out of my own pocket, no help from nobody,” Kenny Kane said.

Kenny Kane is a true seasoned veteran of life, but Kane’s music is still finding a new home in the listener’s ear.  East Memphis bred Kenny into being a student of the game, noting Biggie, Fat Joe and The Geto Boys as some of his influences.

As opposed to getting caught up in the trouble of the streets anymore, Kenny Kane is focused on his upcoming work.  Releasing tracks like”Pimpin” ft Project Pat,  “FTN”,  “M-Town” and the emphatic “Pop My Shit Remix” featuring the legendary Boosie Badazz. We see what this man can do and he’s been flooding the streets with his sounds.

In addition to his tracks with Boosie and Project Pat,  he has Duke Deuce and Tay Keith records that have all hit the streets to critical acclaim.   Though he doesn’t just draw inspiration from the usual sounds of the South.

“I’m a real Hip-Hop fan so it’s like, I knew if I made the type of music that I was going to like, everybody else was gonna f*ck with it. So it’s just real music lovers, it’s not just rap you know what I’m saying? Cause I listen to all kinds of shitI don’t just listen to rap,” Kenny Kane explained.

His newest movement to pair with the art is his “BOP” wave. The acronym breaks down into “Be On Point,” to make sure you stay alert and on your toes in an age of uncertainty.

The future should bode well for Kenny Kane, with his label INSPIVATE (Inspire + Motivate) expanding and the world taking note of his sound, it’s only a matter of time. And there’s plenty for the consumer to digest, Kane has been on an absolute tear with his content in 2021, dropping video after video on Youtube.
This man understands how important it is to stay in the front of your community’s mind. Kane is going to make some serious plays in the upcoming months, so tap into his infectious set of sounds above.