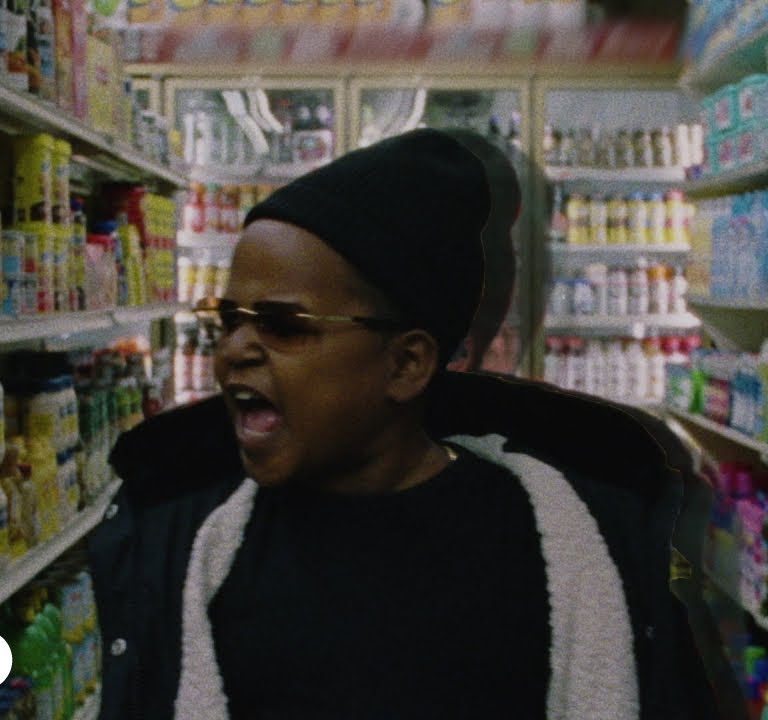 Rising Bronx rapper Kemba drops the music video for his bold and buzzing new single “Deadass” today. He just teamed up with Complex to exclusively share the visual.

The visual matches the unbridled and unabashed East Coast spirit of the track. In a psychedelic and off-kilter dreamscape of the big apple, Kemba trudges through the night dropping bars as he encounters some of New York’s biggest influencers–Pio, Fat Boy and none other than Hot 97’s Peter Rosenberg.

Already, the track has amassed 1.5 million Spotify streams and counting. Dubbing it“a great one,” Brooklyn Vegan praised how the single “finds the middle ground between Kendrick Lamar and classic New York rap.”Putting it best. HotNewHipHop pegged him as “bound to do some big things this year.”