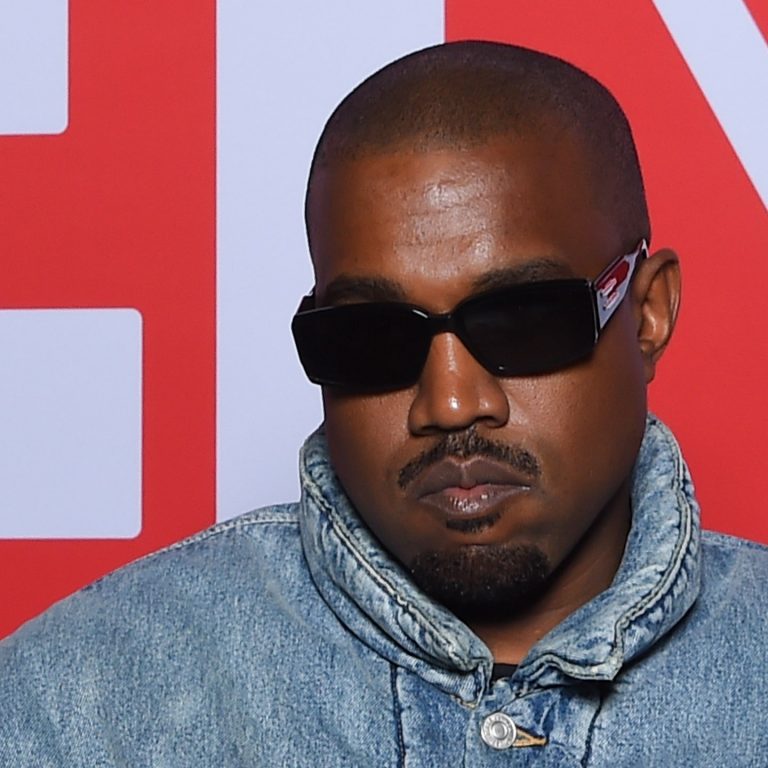 Kanye West and his G.O.O.D. Music imprint are no longer a part of Def Jam Recordings.

Per The New York Times, a person close to Def Jam has said that G.O.O.D. Music is no longer affiliated with Def Jam. Ye’s contract as an artist with the label expired following the release of 2021’s Donda, although it’s unclear if he was expected to continue his partnership with his longtime label home prior to his recent anti-Semitic outbursts.

Ye first released music with Def Jam under the Roc-A-Fella imprint with his 2003 debut single, “Through the Wire.” Every one of his projects, with the exception of Donda 2, was distributed through the label. He launched G.O.O.D. Music in 2004, and later signed an agreement with The Island Def Jam Music Group, now just Def Jam via Universal Music Group, in 2011. It is unclear when the relationship between G.O.O.D. and Def Jam came to an end.

Donda 2, was self-released exclusively for his $200 Stem Player. The record still hasn’t seen a traditional release via streaming or for purchase. The last two G.O.O.D. Music releases, 070 Shake’s You Can’t Kill Me and Pusha T’s It’s Almost Dry, were distributed by Def Jam in June and April, respectively. In January, Pusha T’s manager Steven Victor confirmed that It’s Almost Dry would fulfill the rapper’s contract with Def Jam. He has yet to announce if he’ll resign with the label or find a new home for his next release

The news of Ye’s departure from Def Jam comes amid a string of anti-Semitic remarks from the multi-hyphenate, who tweeted that he wanted to “go DEATH CON 3 on Jewish people.” On Monday, Hollywood talent agency CAA dropped Ye, and MRC studio executives announced they had scrapped a completed documentary about him. United Talent Agency has condemned his behavior, too, while Balenciaga has cut ties on its partnership.

Complex has reached out to representatives for Ye for comment.