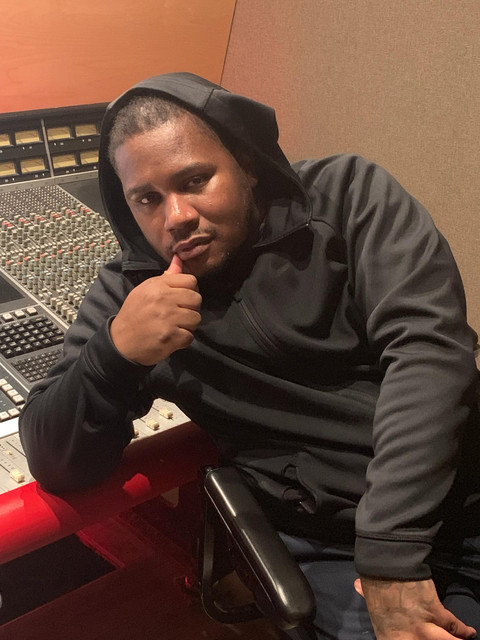 SAN FRANCISCO — A Bay Area rapper best known for his hits during the so-called Hyphy Movement has been sentenced to seven years and three months in federal prison, court records show.

Amir Rashad, who goes by the stage name Kafani and is also known as Mark Hicks, was sentenced Tuesday by U.S. District Judge James Donato, months after Rashad, 42, of Oakley, pleaded guilty to conspiracy in a multimillion dollar fraud and identity theft ring. Rashad is the last of six defendants to be sentenced, and a seventh person — whom authorities haven’t named — is a fugitive.

Rashad’s sentence is the longest of any of the defendants, and authorities say he played a leading role in a scheme to file loan applications in the names of unwilling wealthy people. The money was often converted into gold bars and coins, then sold for cash. Rashad’s attorney wrote that another co-defendant was, in fact, the leader and that it would be “nonsensical” to paint Rashad as anything more than a regular participant.

Prather added that Rashad has a modest lifestyle, relies on a caretaker for basic needs and is not somebody who is “enjoying the trappings of a lavish or criminal lifestyle.”

Most of the victims lived in California, including several in the Bay Area, authorities said.

Rashad’s rap career started in the 1990s, but he rose to prominence in the Bay Area rap community during the early 2000s, when he released “Fast (Like a Nascar),” featuring Keak Da Sneak, a song that became a local hit and received national airplay. In 2013, while filming a music video in Oakland, Rashad was shot several times and paralyzed. He uses a wheelchair to this day.

Prather’s sentencing memo includes letters of support from Rashad’s family and other Bay Area recording artists, painting him as a empathetic man who has tried to help children and others in need. Prather wrote that Rashad is involved in a Solano County program called “Hip Hop with Disabilities.”

“Kafani has always cared for his family and always talks about how much he loves his kids. On holidays, he’s always there to bring joy to them and always brings them to see his mom and other relatives,” Bay Area recording artist Keldamuzik wrote in one support letter. “His children are everything to him and having a second chance at life, he really wants to be there for him.”

In addition to Rashad, his brother and fellow rapper, Demarcus “Smurf” Hicks, 37, of Stockton, was sentenced to four years, records show. Another co-defendant, Susan Arreola-Martin, 72, received seven years, but only because she was charged with supplying fentanyl to her granddaughter, who overdosed and died, while she was out on pretrial release, according to authorities.

As part of his plea agreement, Rashad admitted that he “directed a team of criminals who stole approximately $2 million from banks and lending institutions” just months after being released from prison in 2017, prosecutors said in a news release. The ringleaders of the fraud scheme allegedly recruited homeless people, including Arreola-Martin, and offered them tiny percentages of the proceeds to pose as identity theft victims so that the loan applications would be accepted.