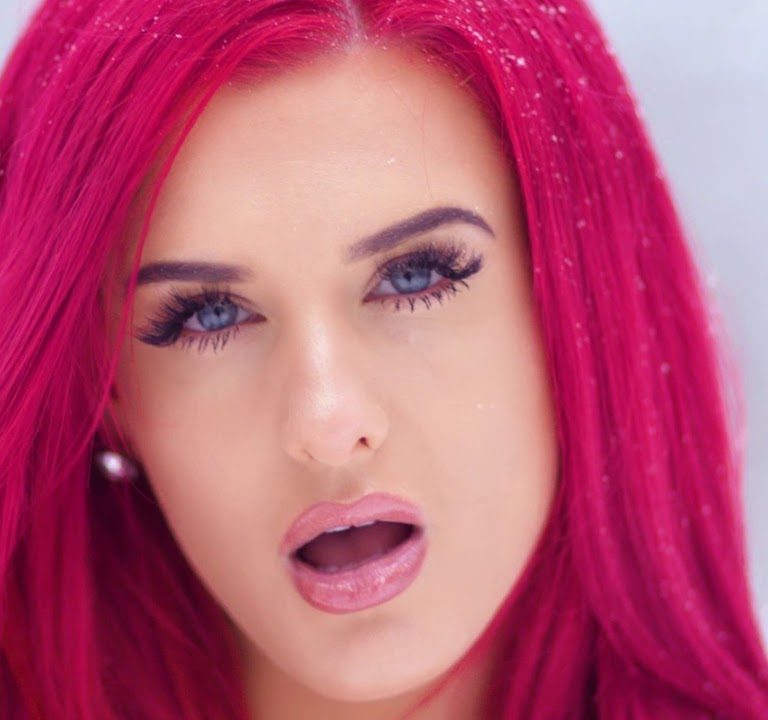 Justina Valentine recently dropped a highly acclaimed and free mixtape titled Feminem. A remix of Eminem’s classics, the mixtape showcases Justina’s undeniable rapping and writing skills. “JUST” is a short film that visualizes mania, depression, and suicide as described from Feminem’s personal journal entries. The finale of the Feminem video series, “Just” provides fans with a graphic visual of Justina Valentine battling the angels and demons of her mind while fighting to live for her purpose.

The story is brought to you by producer / director duo Joan Roman and Kevin Losani who also produced “The Real Justina” and “Justina Valentine” from the Feminem mixtape.