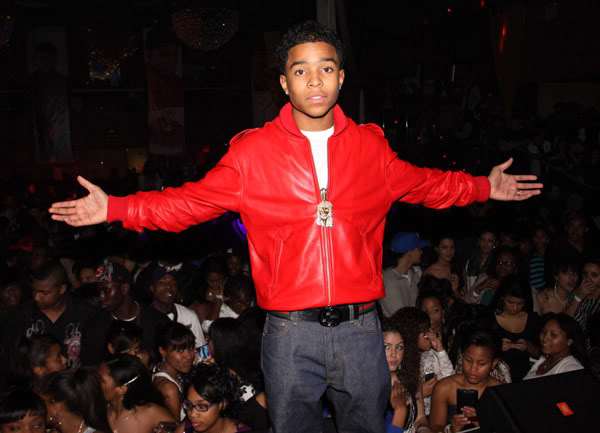 HOLLYWOOD, CA (Jan. 26, 2015)  — Sincere Show, Hollywood’s most sought after party emcee and host, gives his fans an exclusive look behind the scenes at one of the hottest tickets in town: Justin Combs’ 21st Birthday Party. The invite-only, star-studded, 90’s music-themed affair took place at a private estate in the Hollywood Hills and featured appearances by the who’s who in Hollywood’s elite, exclusively captured in the latest episode of Sincere’s #KingShow Vlog. Diddy, Justin Bieber, French Montana, Khloe Kardashian, Ma$e, Quincy Combs, Travi$ Scott, DJ Paul (Three 6 Mafia),Kendall Jenner, Christian Combs, Laurieann Gibson, and many more were all on hand to celebrate with Diddy’s son.

In the video, Sincere shows what he does best by keeping the party alive along with the night’s music curated by DJ Damage (Revolt TV). The VH1 Love & Hip Hop: Hollywood star continues his wave of success after recently releasing a creative mini movie for his new single “Do It All Again.” With unlimited access to the hottest parties and private events in Hollywood, this video is just a glimpse of what life is like for Sincere Show.