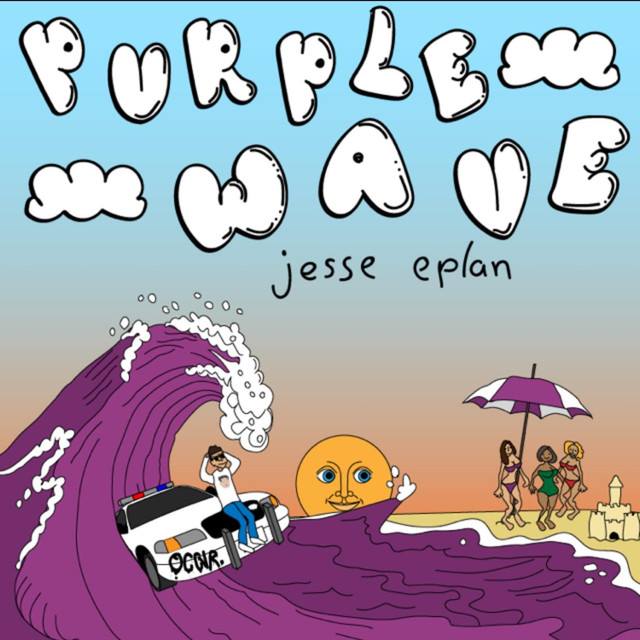 New York’s own Jesse Eplan is a fast-rising 17-year-old with a buzz thanks to his debut EP, “Trap Harmony” and his hit video, “Earthquake”. Eager to elevate his fanbase and profile, Jesse begins campaigning his “Purple Wave” project with two releases in “Cannon” and the Famous Dex-featured, “Flight”.

“Cannon”, featuring up-and-coming act Kontraversy, is a slick talking fashion show of top-tier wordplay as the two play off each other like the Golden State Warriors. Similar antics are exhibited by Jesse and Dex on “Flight” as the two take all the women with them with their stylish hook and flirtatious lingo. With Famous Dex backing the youngster, Jesse Eplan is quickly identified as a next breakout star in today’s music.

Both “Cannon” and “Flight” are off of Eplan’s new EP, “Purple Wave”. Including Kontraversy and Famous Dex, the latest release is a 10-track project featuring guest appearances by fellow rising stars, MVP Chase and Taylor Belle. “Purple Wave” is Jesse’s first official release of 2018, perfect for the upcoming Summertime vibe. Take in both singles and the rest of the album above.