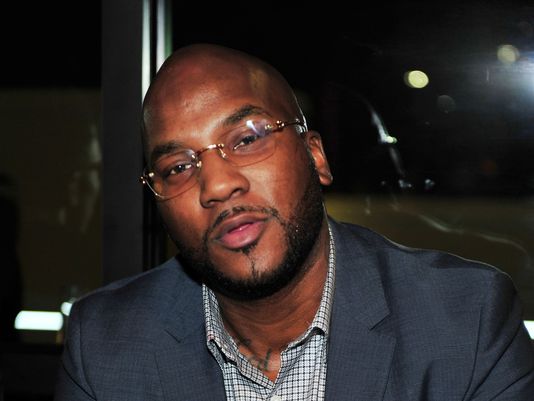 Looks like this’ll be the last project we’ll get from Jeezy.

Jeezy‘s been in the game for nearly two decades and his contributions to hip hop are endless. He’s constantly looked at as one of the forefathers of trap music and his album Thug Motivation 101 has been looked at as a quitessential project in hip hop and trap. Since then, he’s used his platform in hip hop to embark on other ventures whether it be in music, entertainment or business.  The rapper took to Twitter today to reveal that he’ll be hanging up the towel in the near future.

Unfortunate news has surfaced for Jeezy fans. The rapper took to Twitter to announce his retirement from the rap game as well as his final album, Thug Motivation 104: Trust Ya Process.

“As the Cold Summer tour comes to a end.. It was inspiring seeing my day one fans since my first album & class TM 101 come out every night. Now class is coming to a end. It’s time for Graduation! My Last Album & Final Class: TM104 –#TrustYaProcess,” He wrote.

While this might mark his retirement from making music, it’s doubtful that he’ll end up vanishing off the radars. He’s established himself as a savvy businessman over the past few years so it’s safe to say he’ll follow the path of people like Jay-Z, Master P and Diddy.

He’s yet to announce the release date for the project but we’ll keep you posted.