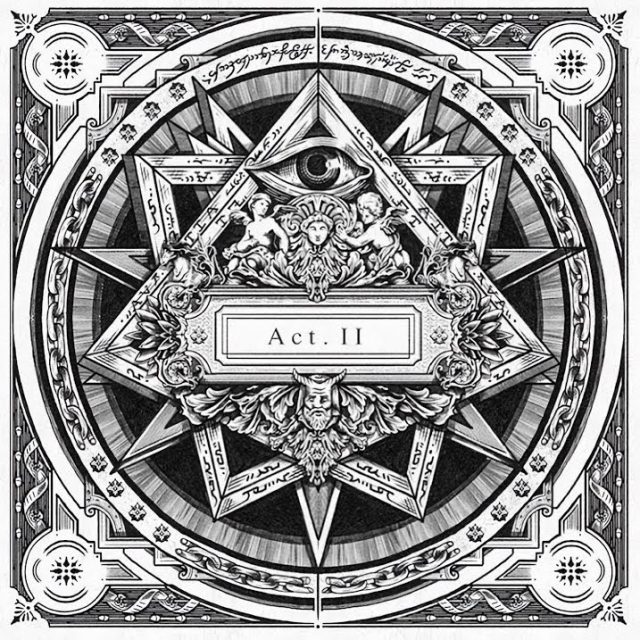 Jay Electronica has officially released his long-shelved album “Act II: The Patents Of Nobility” after it leaked online over the weekend.

The 16-track LP comes equipped with features from Jay-Z, The-Dream, LaTonya Givens, The Bullitts, Serge Gainsbourg and Charlotte Gainsbourg. The project serves as the follow-up to March 2020’s “A Written Testimony“, despite being recorded over 8 years ago, and is only available on TIDAL for now.