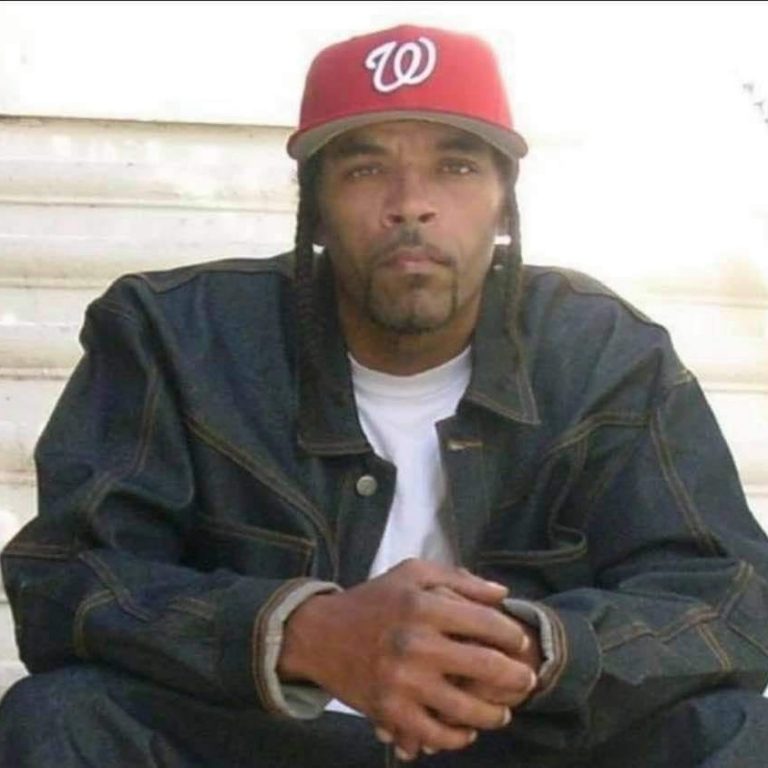 Inglewood Rap artist Redrum781 popularly known for “Bangin On Wax, Has passed Away. He Was 49. He was a member of the 1990s rap group Bloods & Crips, which was a collaboration of gang related hip-hop artists. RedRum is also the older brother of Lil Leak, known as CK, and the cousin of Kurupt. He was responsible for recruiting most of the bloods for the project such as Lil Hawk and Big Wy. Redrum was briefly signed to Death Row Records in the 1990’s, the same label as his cousin Kurupt.

He has also shared a stage with Ice T & Dilated Peoples to name just a couple. He was also  a community activist who spent his time trying to bridge the gaps between the gangs in LA and nationally in the US (through the Blood TransRUsion project) to stop the bloodshed and unite the black community, having seen the devastation that gang violence can cause first hand. Rum is a photographer and videographer who uses his talents to further his Blood TranRUsion project amongst other things.

At The Time he was he is fighting Bone cancer as well as sciatic nerve damage and spinal fractures.

We Here at Siccness.net would like to Send our condolences to Redrum781 family, friends, and fans during this loss.