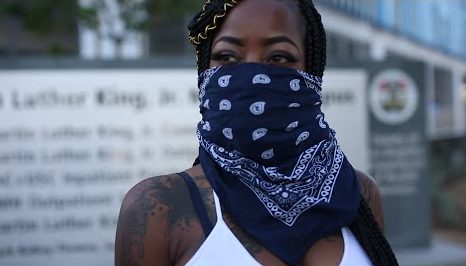 A high-ranking member of the Grape Street Crips will spend the rest of his life behind bars for the execution-style fatal shooting of a fellow gang member in Newark, prosecutors said Tuesday.

Tony Phillips, 28, was one of two gang members convicted at trial in July along with now-imprisoned Grape Street Crips leader Corey Hamlet, who is serving a life sentence for ordering six killings and an attempted murder while at the helm of the notorious gang.