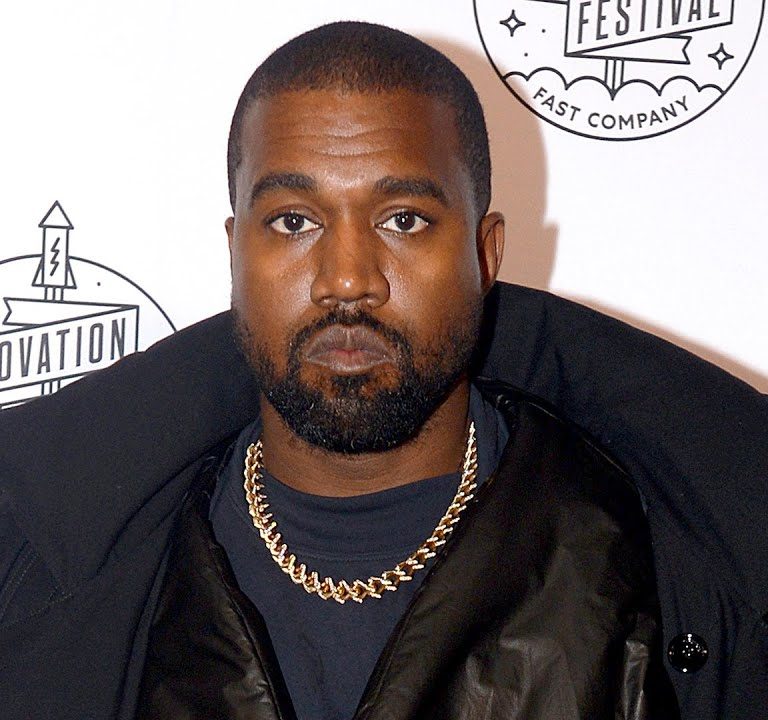 Gap removes all Yeezy merchandise and shuts down YeezyGap.com

As the corporate backlash against Kanye West mounts, Gap has announced it is pulling the rapper’s Yeezy Gap line of merchandise from its stores and has shut down YeezyGap.com.

“Our former partner’s recent remarks and behavior further underscore why we are taking immediate steps to remove Yeezy Gap product from our stores,” the retailer said in a statement Tuesday.

In the last few weeks, retailers, social media platforms, celebrities and fashion and entertainment companies have peeled away from business alliances with West due to antisemitic remarks on a podcast, and on Twitter, amid other controversial behavior.

“Antisemitism, racism and hate in any form are inexcusable and not tolerated in accordance with our values. On behalf of our customers, employees and shareholders, we are partnering with organizations that combat hate and discrimination,” Gap announced.

Gap’s moves follows Adidas’ statement Tuesday that the company had ended its partnership with West, who has legally changed his name to Ye, with “immediate effect.”

Gap Inc. (GPS) and Kanye West last month both announced they were terminating a 10-year partnership that was inked in 2020 with his fashion company Yeezy.

The first piece from Yeezy Gap was a $200 jacket, which sold out instantly online when it launched. A handful of subsequent launches from the brand, including more jackets and hoodies, also sold out instantly.

In mid September, West said he was ending his partnership with Gap because of “substantial noncompliance.” Balenciaga last week announced it was cutting ties with Ye.

The rapper’s lawyer Nicholas Gravante said in a statement in September that West was left with “no choice but to terminate their collaboration” because he alleges the retailer breached their partnership by not opening branded Yeezy stores and distributing his apparel as originally planned, among other issues.

Gap confirmed the same day that it had pulled the plug on the Yeezy partnership. But had initially said existing merchandise would continue to be sold in the company’s stores and its website through the first half of 2023, a decision it has now reversed