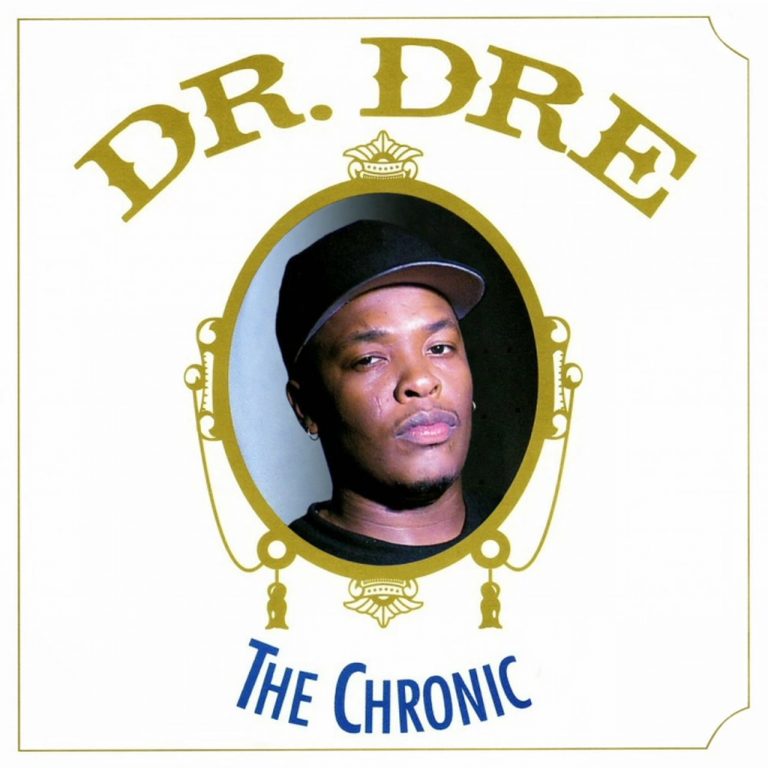 Released a quarter-century ago this month, Dr. Dre’s debut solo album sold almost 6 million copies domestically and became immediately canonized in pop culture. It certainly didn’t invent gangsta rap, but it was the first to alchemize it into the dominant soundtrack of American party music. It sold a million Chicago White Sox hats and size-44 khakis. It codified G-Funk, the languid palm tree thump that became the defining sound of Los Angeles rap. It introduced the addictive slang and drawl of Snoop Dogg, helped clear the path to marijuana legalization and offered an answer to the eternal question of “did what’s his name get at you?”

Dr. Dre and Snoop Dogg in a recording studio in 1993. (Patrick Downs/LA Times via Getty Images)