G-Eazy “From The Bay Area To Universal Demand” 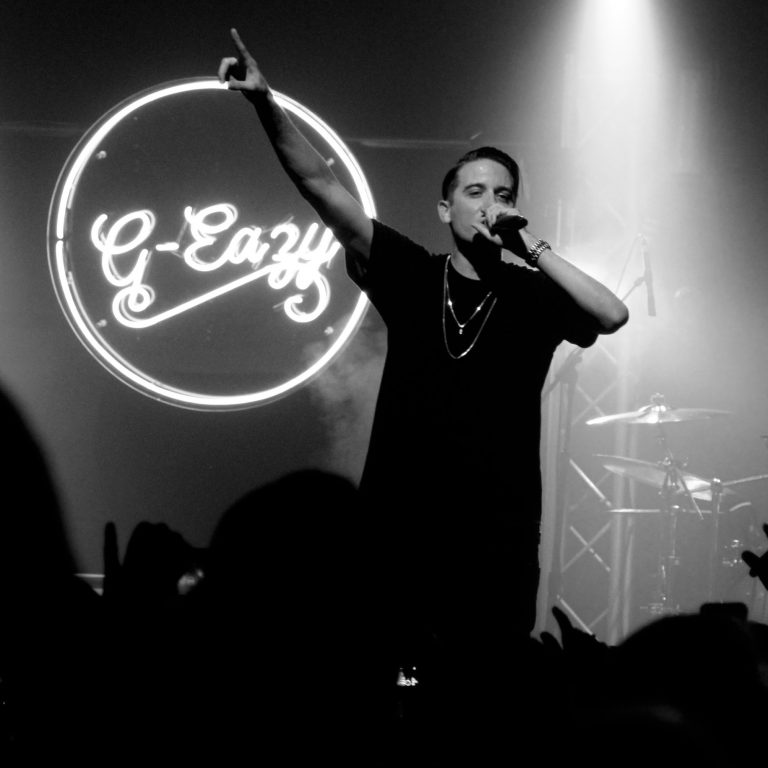 G-Eazy kicked off 2016 satisfying his domestic and international fans with his 50-date When It’s Dark Out tour in promotion of his sophomore album that shares the same title. When It’s Dark Out reached #1 on Billboard’s Top R&B/Hip-Hop Albums and Rap Albums charts with over 100,000 units sold in its first week. If album sales are still an indication of popularity, then they also explain why 44 of the 50 tour dates sold out, including three back-to-back shows at New York’s Terminal 5 and two in Honolulu.