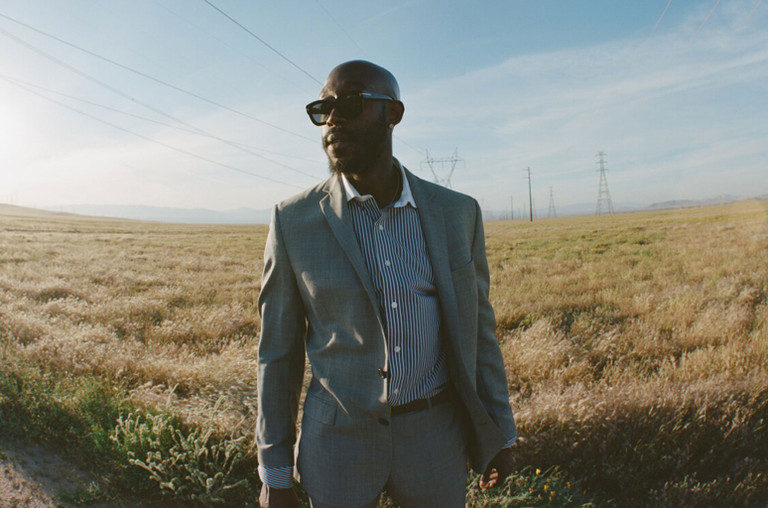 Freddie Gibbs is back on the move. After a smoldering 2019 with RCA Records / Keep Cool, Gibbs jumps ship and will be running alongside Warner Records, Billboard exclusively reports.

Last year, Gibbs and his partner-in-collaboration Madlib earned acclaim for their dazzling effort on Bandana. Last month, Gangsta Gibbs linked up with Alchemist to release their joint effort, Alfredo, independently. Alfredo debuted at No. 15 on the Billboard 200.

“This was a long time coming for me and my brother, damn near eight years in the making. This was personal,” says Norva Denton, svp of A&R at Warner Records. “I’ve always saw him as one of the best in the game so just grateful we get to finally create!

Freddie chimed in with fervor regarding his latest deal in a quote to Billboard. “I’m really looking forward to partnering with Warner and working with Aaron. He’s a young progressive label head I can openly share ideas with,” he reveals. “It was love and respect from the first meeting and always felt right. We’re working together to take everything to another level for my day one fans as well as the people just now discovering me.”

Gibbs manager Ben “Lambo” Lambert, also adds, “Teaming up with Aaron, Tom Corson, Norva Denton, Julian Petty, Chris Atlas, and the rest of the Warner staff puts us in a strong position to build upon the work we’ve been putting in independently over the past decade or so. We’re excited for the next chapter in our journey.”

Gibbs will be releasing new music soon under his latest label.