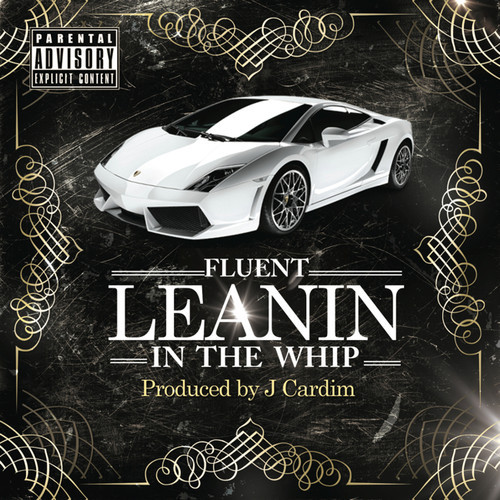 With the announcement from Activis and their decision to pull their brand of cough syrup off of the market, what will be the future of lean? Widely regarded as being a drink of champions, texas tea has become an integral part in Southern Hip-Hop’s upbringing. Fortunately for us, North Carolina’s Fluent is here to keep the dream alive. Produced by longtime collaborator J. Cardim, “Leanin’ In the Whip” is an example of living the high life. With a nice ride, arm candy and his own entourage at his side, the track serves as both his self reflection as well as motivation for those trying to get on his level. “Leanin In the Whip” is the first leak from Fluent’s upcoming Supreme Victory LP, produced entirely by J. Cardim. Bump this in your ride today.