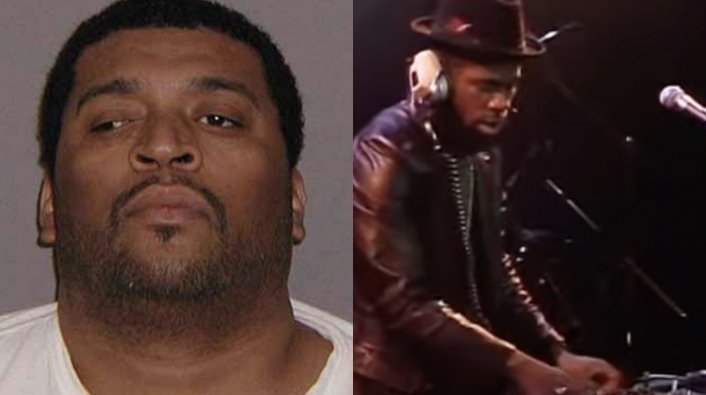 For nearly 20 years, the tragic passing of Jam Master Jay has remained one of the most involved mysteries in hip hop. The legendary DJ from RUN DMC was gunned down in the early hours of the morning on October 30th (2002) at his recording studio in New York City. In the years that followed, multiple suspects were monitored thoroughly, including notorious drug dealers like Kenneth “Supreme” McGriff, until Karl Jordan Jr. and Ronald Washington were both indicted for his murder. According to reports, the crime above stems from a botched attempt to purchase cocaine.

The suspects are tentatively slated to begin their murder trial in February 2023. One of the high-profile “witnesses” that the feds want to subpoena is Southwest T (aka Terry Flenory). Known for its prolific drug empire, BMF was also an influential entity behind the scenes in the rap game. Prosecutors believe the organization’s interests intertwined and that Jam Master Jay was selling drugs on behalf of BMF. Based on intel from various DEA agents and federal informants, there is a growing suspicion that his death may have been due to a transaction involving dope supplied by BMF.