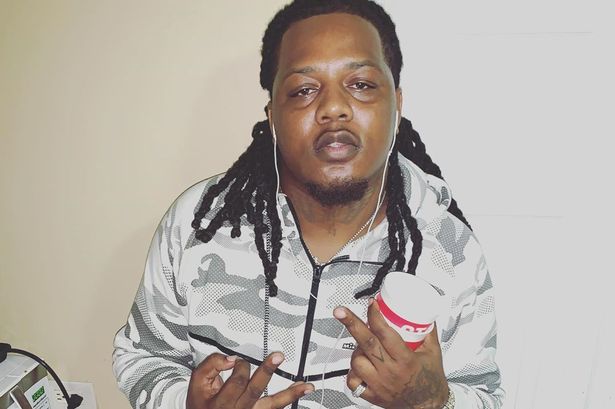 Chicago rapper FBG Duck was shot and killed in downtown Chicago on Tuesday (August 4), the Cook County Medical Examiner’s Office has confirmed. Born Carlton Weekly, he was shot on the 100 block of East Oak Street and pronounced dead at 5:06 p.m. at Northwestern Memorial Hospital in Chicago. He was 26.

In a press conference, Chicago Police Deputy Chief Daniel O’Shea stated that three individuals were shot while shopping; it was later revealed that FBG Duck was among those three. O’Shea relayed that there are multiple active crime scenes, and that detectives are in the midst of recovering security footage. The Chicago Police Department is currently seeking out witnesses and asking for anonymous tips via CPDTip.org.

FBG Duck’s career was brief but prolific; he released four records in the last five years, and countless solo singles in addition to tracks with his Fly Boy Gang rap crew.

His debut Different Personalities arrived in 2015, followed by its sequel Different Personalities 2 in 2017. Both records featured appearances from Duck’s frequent collaborators Billionaire Black, Rooga, and others. His final two releases, Look at Me 2 and Big Clout, came out in 2018. Members of the FBG crew such as FBG Dutchie and FBG Young appeared on both LPs.

Following the success of his 2018 single “Slide,” which received a 21 Savage remix, the rapper signed a record deal with Sony and released the Big Clout EP. “I ain’t gonna lie to you, I’m actually happy as hell,” he said in a 2018 interview with VladTV. “I’m proud of myself.”

This year alone Duck shared upwards of a dozen one-off singles, including “Strong,” “OK,” “Sicario” with Ed Stark, “I’m From 63rd,” and his latest release “Dead B.”