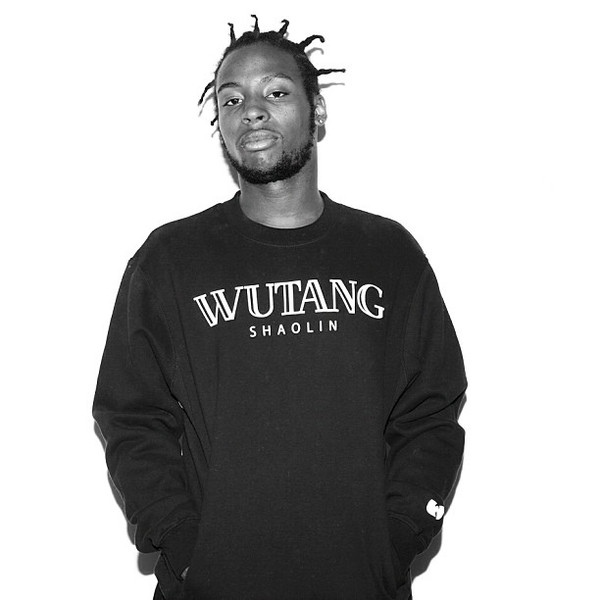 Recently On The Whitey Bulger Show Young Dirty Bastard speaks about his life since the passing of his father. The Brooklyn, New York Emcee opens up about what its like to be an entertainer following in his father’s foot steps. The benefits to being the eldest son Ol Dirty (RIP) and also the negatives.

The one of kind character goes on to talk about what happened with his participation or lack there of in a the recent WuTang European trip. How Ghost Face Killah has been no help along with the other members of Wu. He also talks about a bizarre incident with DJ Clue, his new release on Datpiff, and a ton more.