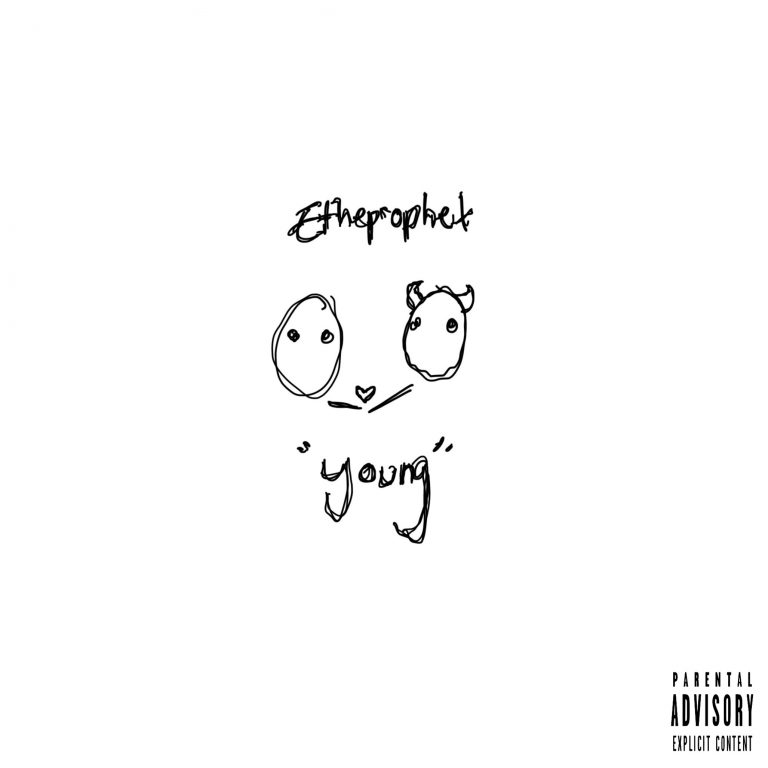 “Young” is the first official single to release off of Etheprophet’s debut mixtape, “Sage”. The dark, hard hitting production from Syndrome fits perfectly with E’s grotesque lyrics which depict the trials and tribulations he’s faced within the music industry.

Etheprophet is an eighteen year old underground Lo-Fi Rap artist out of West Palm Beach Florida. Etp’s official career began in early-2016 with the creation of “VBG” (the powerhouse WPB collective consisting of Babybonnie, Awk, Mackeyblues, S.Saik, & Cano). The members of VBG quickly started laying down track after track, catching some local buzz and showing that they were a force to be reckoned with. Using this momentum, Etp started opening shows for artists like: Skimasktheslumpgod, Killstation and Max P.

After about 6 months of opening slots; he stopped releasing music, performing and disappeared. What we soon discovered is that this period of silence was far from a break, he had been hard at work the entire time. Fast forward to November of 2017 Etheprophet returned with his grungy breakout hit “Deathcall”, racking up an impressive 12k+ streams. This track set him apart from the crowd of ‘Soundcloud Rappers’ and established him a lane of his own. Be it his off-kilter lyricism, unique vocals, or simply just his style in general, there was something about him that the listeners connected with.