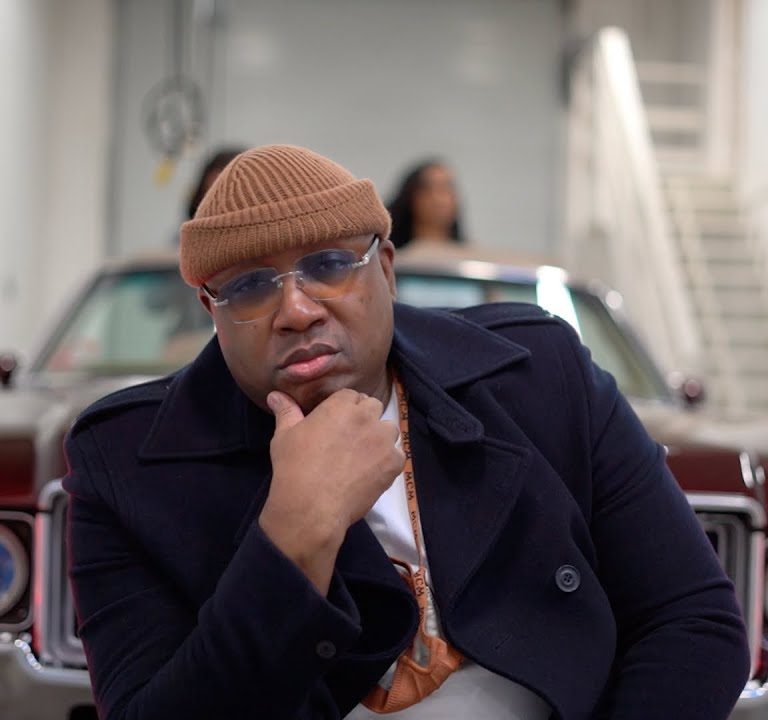 E-40 is officially in the food business.

The announcement of Goon with the Spoon comes almost one year to the day after E-40 announced he was entering the food industry.

He took to Instagram to celebrate the launch of the company.

“Fulfilled a lifelong dream today with the formal launch of my GOON WITH THE SPOON brand & inaugural sausage line!” he captioned a video of him working in the kitchen. “We’re in production and about to take over the food industry now.”

Fulfilled a lifelong dream today with the formal launch of my GOON WITH THE SPOON brand & inaugural sausage line! We’re in production and about to take over the food industry now ??Click the link below to order your #GoonWithTheSpoon sausages now? ? ? https://t.co/w3CPGjSxG6 pic.twitter.com/PK2QBpVGrm

In addition to the gourmet meats — which he launched in collaboration with Justin Kinder of Kinder’s Meats — E-40 said he would be launching a line of cookbooks, producing cooking shows, and opening restaurants to further expand the GOON WITH THE SPOON brand. What’s more, he said, GOON WITH THE SPOON will be expanding its product line in the near future to include such products as ice cream, skewers, and pre-packaged meals.

According to theGOON WITH THE SPOON website, E-40’s interest in the culinary world stems from his childhood.

“With his mother balancing three jobs, E-40 took the initiative to teach himself how to cook and equipped himself with the tools and recipes to prepare hearty meals for his siblings,” they said. “During his teenage years, he landed a position at a high-end restaurant, where he learned to make gourmet meals – such as chicken cordon bleu and sauteed mussels with wine sauce and butter – that spurred his interest in food to this day.”

But, it’s worth noting that these products are far from cheap. According to the company’s official website, eight packages of your preferred flavor of beef sausages will set you back about $100, exclusive of shipping & handling.