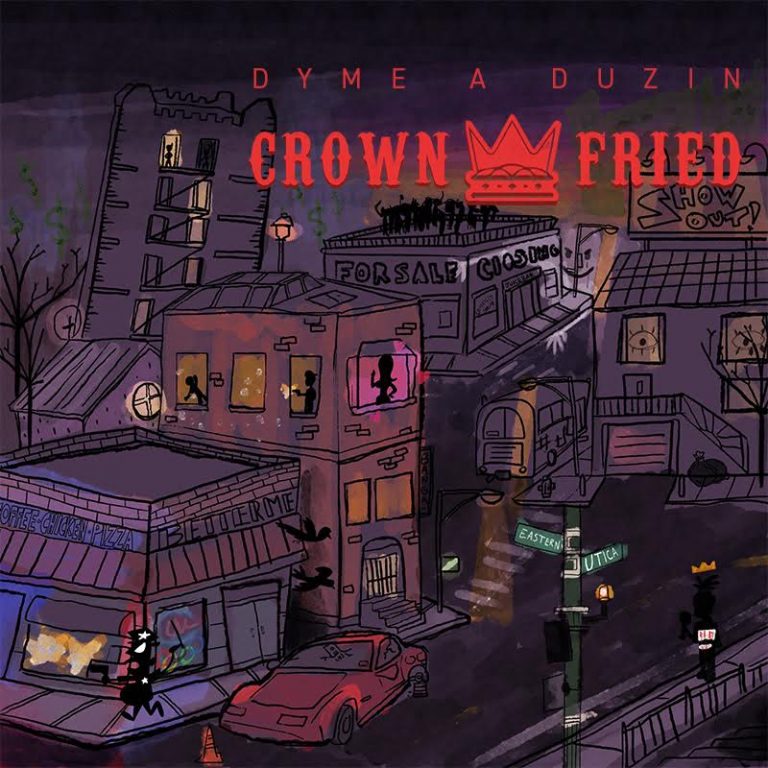 A few weeks ago, media giant, OkayPlayer, premiered Dyme-A-Duzin’s new “Crown Fried” documentary. The video put a spotlight on the Brooklyn rapper’s neighborhood of Crown Heights – the documentary also served as a precursor to his new album – which is out now! “Crown Fried” isn’t just the title of the long-awaited album, it’s a movement: