Drew Negus – “Abundance Of The Heart” 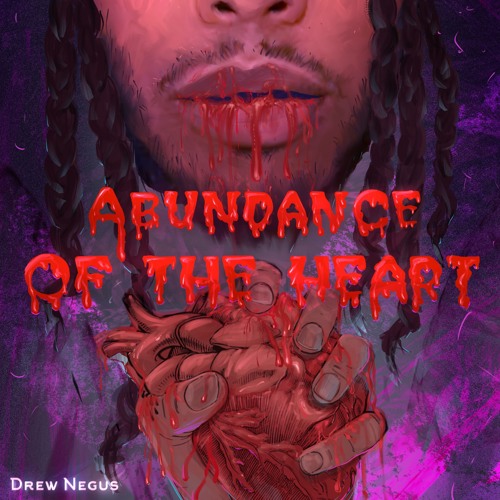 During the mid 2000s St Louis served as a hot bead for chart toping artists such as Nelly, St Lunatics & Chingy who set their mark in spotlighting another territory in the midwest. Now in 2019 St Louis native “ Drew Negus” drops off his debut EP “Abundance of the heart”. Like some he aims to make the transition from production to artistry with notable songs such as Star & Judas.
Unsurprisingly majority of the project is self produced as he further intends to release  more content which highlights his current sound which consists of melodic rap over heavy bass. “Abundance of the heart 2” is expected to be released later 3rd quarter.