Drakeo The Ruler Has Been Acquitted of Murder & Attempted Murder Charges 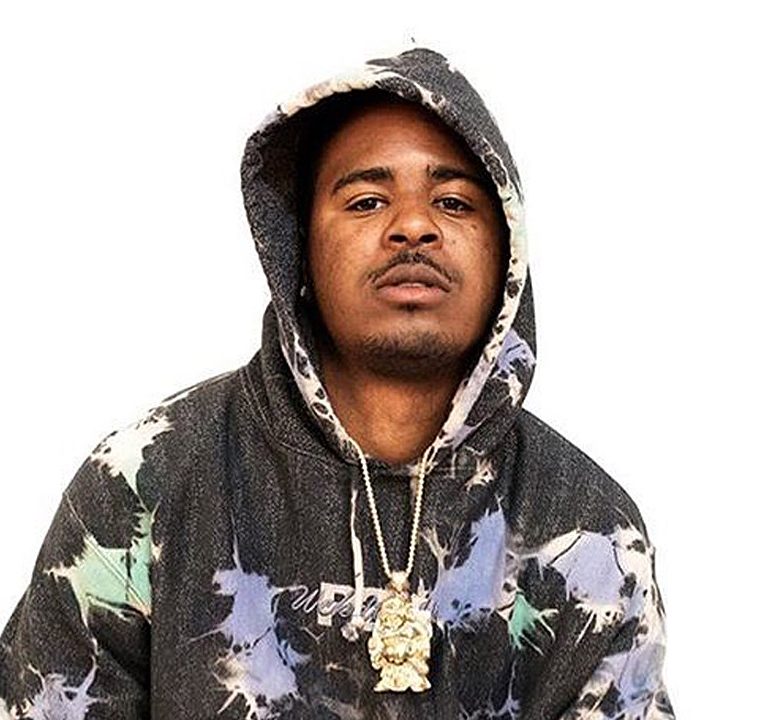 According to reports, Drakeo The Ruler has been acquitted of murder and attempted murder charges but will remain in jail.

The Los Angeles rapper was originally charged by the state of California for the murder of 24-year-old Davion Gregory at an event in Carson, California on December 10, 2016. Although a jury in a Compton Courthouse cleared Drakeo of the charges, he will remain in jail waiting for the deliberation of a second count of criminal street gang conspiracy. Drakeo The Ruler, was also convicted on a charge of felony gun possession by a felon but will be shortened due to time already served.

Remaining in jail, the complex second count of criminal street gang conspiracy will be dealt with come August, as the jury is still deliberating whether the second count should be refiled.

Stay tuned for more details as the story develops.