Drakeo the Ruler fatally stabbed at the Once Upon a Time in L.A. concert 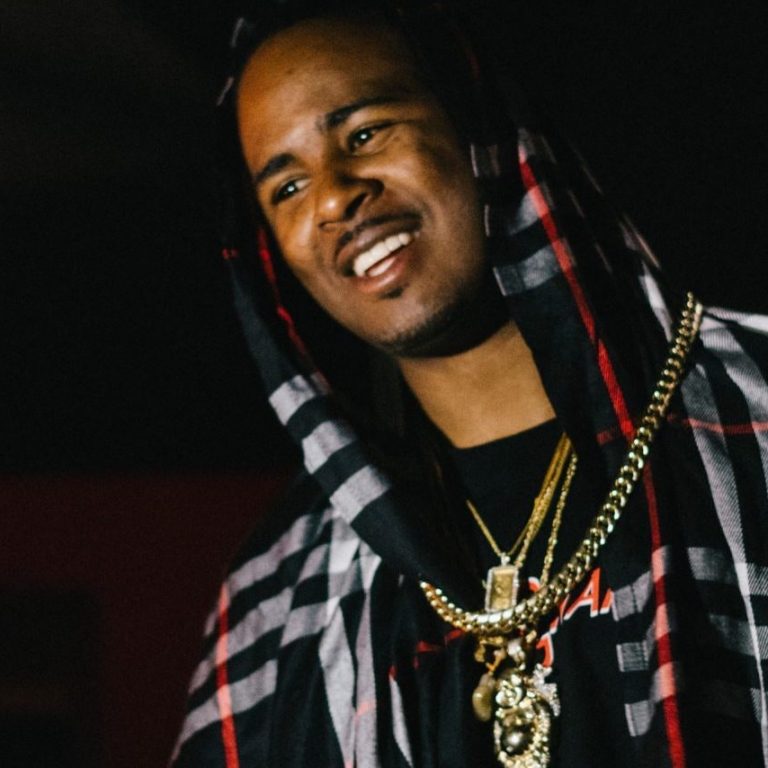 Hip-hop artist Drakeo the Ruler was fatally stabbed at the Once Upon a Time in L.A. concert at Banc of California Stadium on Saturday night, a source told The Times.

Paramedics responded to a report of a stabbing at the stadium in Exposition Park around 8:40 p.m., said Margaret Stewart, public information officer for the Los Angeles Fire Department. One person was taken to a hospital in critical condition, she said.

The individual was not identified, but a person with direct knowledge of the incident told The Times that Drakeo the Ruler had been attacked by a group of people. The rapper was scheduled to perform at the concert, which had a stacked lineup including Snoop Dogg, Ice Cube and 50 Cent.

The rapper, whose real name is Darrell Caldwell, later died from his injuries, according to the source, who requested anonymity to discuss the matter candidly.

One source said that video from after the stabbing showed people running up on stage and security trying to break up a fight.

Caldwell, 28, was backstage when an altercation broke out among several people and he was stabbed, according to the source.

No arrests had been made as of Sunday morning, said Officer Luis Garcia, an LAPD spokesman. “Detectives are still trying to figure things out,” he said.

The California Highway Patrol said it was handling the investigation and asked anyone with information to call the Southern Division Investigative Services Unit at (323) 644-9550.

Soon after the stabbing, organizers ended the event as patrons moved to get out. The Los Angeles Police Department said on Twitter that an “incident” had occurred but did not provide details. “The festival has concluded early. LAPD will be in the area assisting [California Highway Patrol] with the investigation,” the agency said.

The music festival was running behind schedule. Snoop Dogg was scheduled to perform at 8:30, but a DJ on the main stage had been playing for about 45 minutes.

Snoop Dogg said in a statement that he heard about the incident while he was in his dressing room and chose to immediately leave the festival grounds.

“My condolences go out to the family and loved ones of Drakeo the Ruler,” he wrote. “I’m not with anything negative and as one of the many performers, I was there to spread positive vibes only to my city of LA.”

At about 9:20, the backstage entrance appeared to be blocked by police. At least 20 officers gathered behind the main stage, where yellow police tape was put up.

By 9:30 p.m., there had been no announcement from the festival organizers.

Shortly before midnight, Live Nation issued a statement: “There was an altercation in the roadway backstage. Out of respect for those involved and in coordination with local authorities, artists and organizers decided not to move forward with remaining sets so the festival was ended an hour early.”

Photographer Bridget Arias said she was working the event backstage, watching George Clinton perform at about 8 p.m., when she heard one person say, “Drakeo got stabbed. Then another person confirmed it and then it was kind of like the monkey game where everyone kept repeating a version of what was happening.”

Shortly after, festival security ordered her and others to leave, she said, though in the confusion they were still stuck in their cars hours later.

Caldwell, an L.A. native, has released 10 mixtapes and put out his first studio album earlier this year. He recorded the mixtape “Thank You for Using GTL,” a reference to prison communications company Global Tel Link, with verses recorded over a phone while he was being held at Men’s Central Jail awaiting trial in connection with the 2016 killing of a 24-year-old man.

Caldwell was acquitted of felony murder and attempted murder charges, but L.A. County prosecutors sought to retry him on conspiracy charges in the slaying. The second case was ultimately resolved with a plea deal and Caldwell was released in November 2020.

Friends and colleagues of the rapper were mourning his death Sunday.

“We spent the hardest two years together fighting for his freedom, facing life, before walking out a free man just over a year ago,” wrote attorney John Hamasaki, who defended Drakeo from criminal charges. “Through it, we became friends and then like family. I don’t even know how to start processing this.”

“He was special, a legit genius and a kind, caring friend,” journalist Jeff Weiss tweeted. “There are no words to convey the grief.”