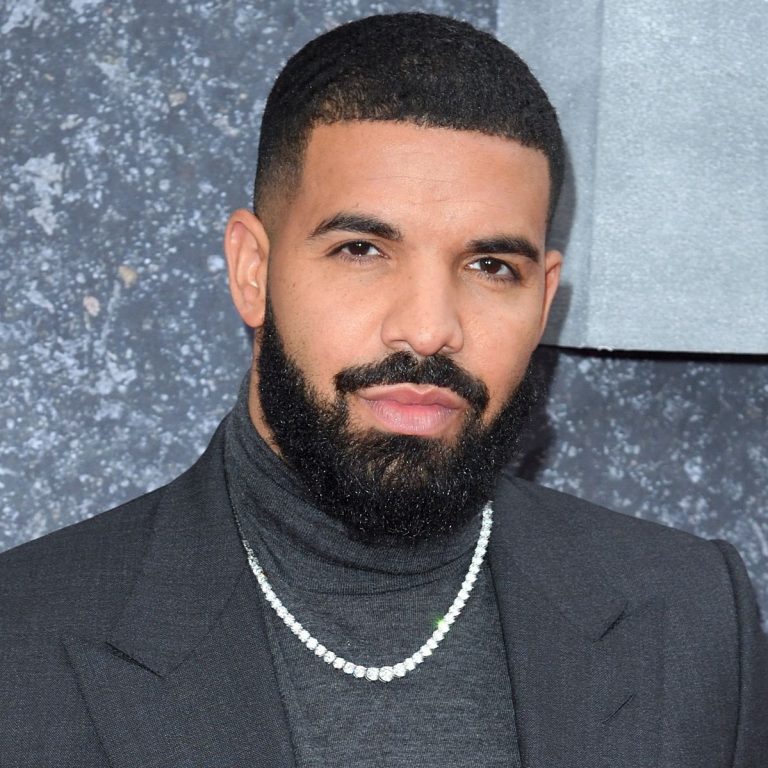 Drake has donated $100,000 to National Bail Out, a collective that is helping bail out black mothers and caregivers amid the COVID-19 pandemic.

His donation came in response to collaborator and fellow Torontonian Mustafa the Poet, who himself donated $400 and tagged both Drake and The Weeknd in an Instagram Stories post to get the superstar acts involved. “My Toronto Kings @champagnepapi @theweeknd,” he wrote. “Swipe up & match my donation but add 3 zeros! Let’s help reunite black families.”

Drake answered the call with a six-figure donation, though he encountered a slight hiccup in the process. “They just called fraud on my card LOL,” the rapper told Mustafa before it went through. “I donated 100k. They were like nah ?.”

Drake’s kind gesture comes as the rapper preps his sixth studio album, which he revealed will arrive this summer. To keep fans satiated, he delivered Dark Lane Demo Tapes at the top of May. “My brothers [Oliver El-Khatib and Noel Cadastre] put together a lot of the songs people have been asking for (some leaks and some joints from SoundCloud and some new vibes),” he told fans prior to its release.