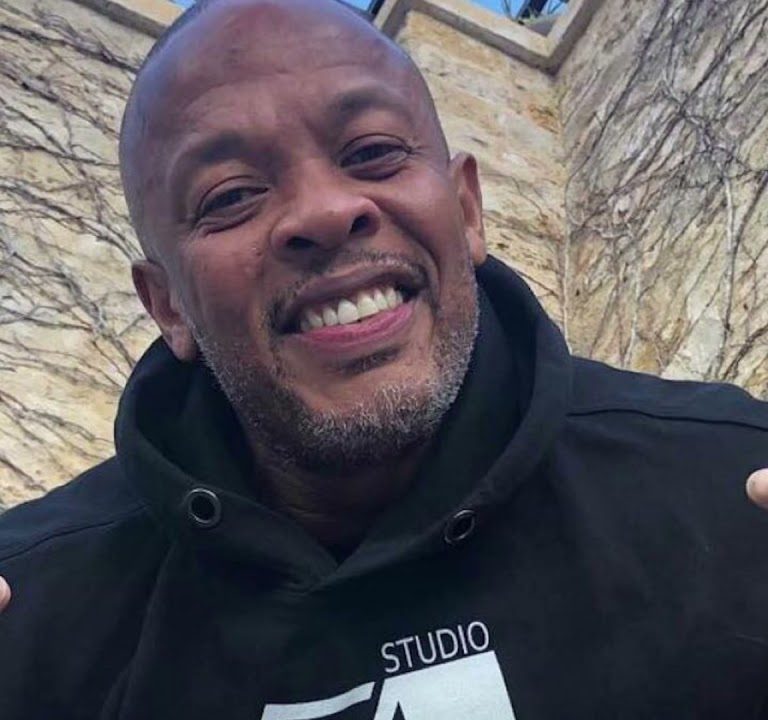 “Dr. Dre is giving back to his community after pledging $10 million for a new performing arts center at the high school in his hometown of Compton.

His contribution goes towards a new $200-million campus for Compton High School. The Los Angeles Times reports the rapper/producer pledged the $10 million for a new 900-person capacity performing arts center at the school. The facility will be named the “Andre ‘Dr. Dre’ Young” Performing Arts Centre,” in his honor.

Dr. Dre attended the school’s groundbreaking ceremony on Saturday (May 7) and talked about the importance of funding the arts.

Dr. Dre On The Importance Of Funding The Arts

“I was an artistic kid in school with no outlet for it. I knew I had something special to offer to the world, but with nothing to support my gift, schools left me feeling unseen…This city is special, and [the] young people living in it are special.”

Dr. Dre continued, “I’ve always wondered how much further ahead I might have been had the resources I needed in school were available. If I had learned more about the business industry, I would have saved myself [an] extreme amount of time, money and most importantly, [made] a lot of friendships.”

The new Compton High School campus will serve up to 1,800 students, with the possibility of facilitating a further 450. A new academic building, gym, aquatics center, football stadium, and track are all part of the new project.

Meanwhile, the school’s principal, Rigoberto Roman said, “This new campus that will be erected, it will be erected upon deep roots and outstanding accomplishments that have been established over decades. Let us embrace this change for the sake of our future and our children’s future. This is a type of change to celebrate.”

The newly built campus is scheduled to open its doors at the beginning of 2025. ”