Doe Burger, a TDE affiliate and close friend of Ab-Soul’s, has reportedly passed away 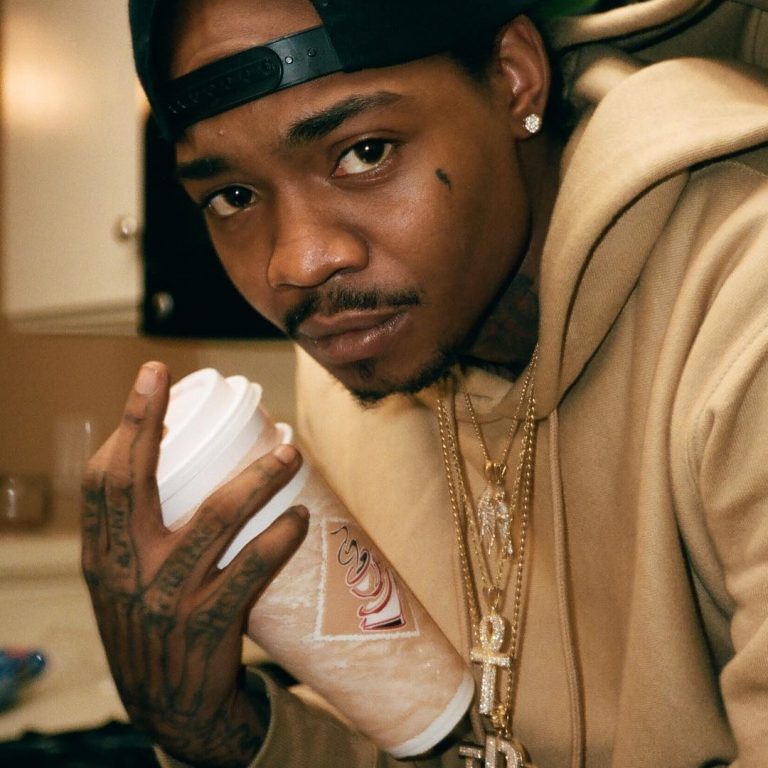 Doe Burger, a TDE affiliate and close friend to rapper Ab-Soul, has reportedly passed away. The hip-hop community has begun to share their condolences with the music executive’s family and loved ones. As of the time of publication, not much is known about Doe Burger’s cause of death.

His death has been confirmed by the likes of Freddie Gibbs, Da$h, and many others in the rap world.

“RIP Doe Burger. Real n***a top to bottom. Rest easy,” wrote Gibbs on Twitter. “This the most dangerous time of the year because a n***a will kill you just to put a smile on his kids’ face for one day.”

On Doe Burger’s final post on Instagram, there are comments from last week with rappers wishing the TDE affiliate good heath, signaling that he could have been suffering from an unknown ailment. UnoTheActivist, Sean Kingston, Flee Lord, Zombie Juice, and others all commented, praying for Doe to pull through.

We’re sending our deepest condolences and positive energy to the TDE camp — Ab-Soul, especially — and DoeBurger’s friends, family, and collaborators. Scroll below to see all of the tributes coming in. Rest in peace, Doe Burger.