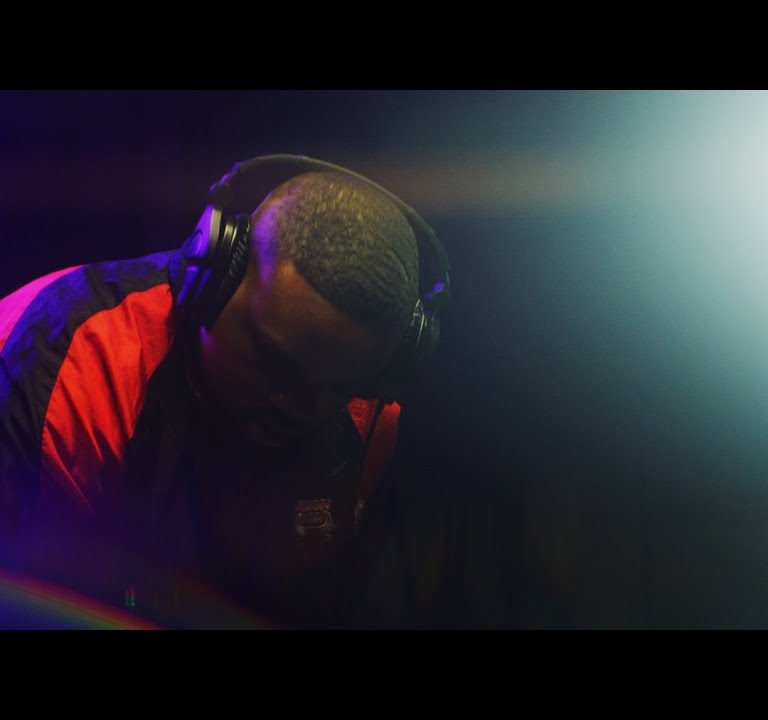 The creator of the infamous Houston chopped and screwed sound is finally getting a biopic released about his life.

Fans will be able to see and learn about Houston’s Robert Earl Davis Jr., better known as DJ Screw, through the new episodic biopic titled All Screwed Up.

According to VIBE, the biopic is directed by filmmaker Isaac “Chill” Yowman and “is based on the life of DJ Screw and the happenings of his Screwed Up Click label.” The trailer shows the many obstacles that Screw had to go through to become the innovator of the chopped and screwed sound that he is today.

This year makes 20 years since Screw passed away from a codeine overdose in his studio. His ability to slow down beats coincided with an increase of people drinking codeine. He and other Houston rappers often mentioned the mixture in their music.

“The first thing [people] think of when they hear Screw’s name, or Screw music in general, is the syrup sippin’,” says Cedric “ESG” Hill, a Houston rapper associated with the Screwed Up Click. “That’s just the culture down here and a way of life. It’s not that everyone who listened to Screw sipped syrup.”

Today artists like Beyoncé, T Pain, Travis Scott, and Drake use chopped and screwed beats in their music.

Fans on Twitter are ecstatic that this biopic will be coming to life. One fan tweeted, “I AINT GOING LIE .. THIS HOE GOING BE MOVIE OF THE YEAR .. RIP DJ SCREW !!!!”

Another fan tweeted, “The great news about this DJ Screw biopic / series is that it proves just how valuable and important these stories are, and will hopefully push Hollywood to tell more stories about artists and scenes that weren’t super mainstream but have a rich history.”