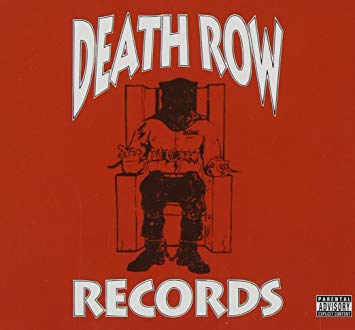 In a wild turn of events, Death Row Records is now owned by Hasbro, the gargantuan toy and board game company that is behind My Little Pony, Furby, Monopoly, G. I. Joe, and many more classic children’s enterprises. Death Row Records is, of course, the West Coast rap label that was founded in 1991 and put out major releases from Dr. Dre, Snoop Dogg, and Tupac. Strange bedfellows!

But Death Row Records — and other labels, including Last Gang and Dualtone — are now part of Hasbro after the company bought the Canadian studio Entertainment One for a whopping $4 billion because the company owns the lucrative Peppa Pig and PJ Masksfranchises.

Entertainment One has a valuable music division, and in 2013 they purchased Death Row Records’ catalog after its previous parent company went bankrupt.

“The acquisition of eOne adds beloved story-led global family brands that deliver strong operating returns to Hasbro’s portfolio and provides a pipeline of new brand creation driven by family-oriented storytelling, which will now include Hasbro’s IP,” Hasbro’s chairman and CEO Brian Goldner said in a statement. Hopefully that means a Snoop and My Little Pony collab is right around the corner.